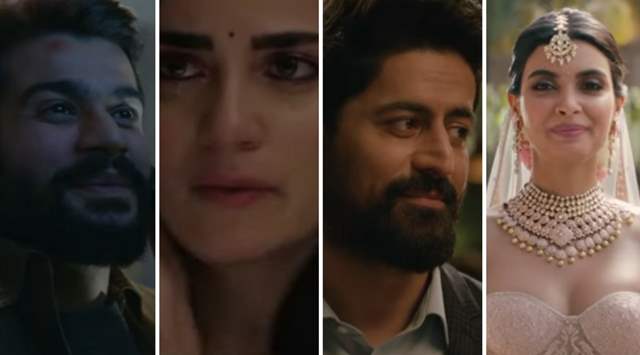 After much wait, the trailer of Shiddat starring Sunny Kaushal, Radhika Madan, Mohit Raina and Diana Penty has finally arrived. The film will be streaming on Disney+ Hotstar from 1st October onwards but as of now, the trailer was intriguing, to say the least.

Shiddat, directed by Kunal Deshmukh, is a story of "two star-crossed souls engulfed in a web of passionate romance," as stated in a press release issued by the makers.

The trailer introduces the audience to Kartika and Jaggi, the "perfect yin and yang pair." "While there is sparkling chemistry between the duo, destiny seems to have other plans, as the leading lady is all set to tie a knot with someone else," the press release adds.

Along with the lead pair, two more actors appear as a bride and a groom, played respectively by Diana Penty and Mohit Raina, who has been receiving wide acclaim for his new show Mumbai Diaries 26/11, created by Nikkhil Advani and streaming on Amazon Prime Video India.

Shiddat will explore if "Jaggi (Kaushal) can win Kartika I(Madan) back. Will their story end with a heartbreak? Does true love really exists in today’s world?"

Speaking about the film, producer Dinesh Vijan says, “As a genre, love stories are timeless. They have always been embraced by audiences. An emotion each and every one of us has felt, the agony, the ecstasy, the whole grandeur of romance is what we have tried to capture in Shiddat.” 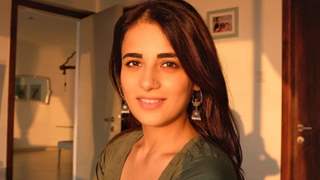 Radhika Madan calls herself an upcoming actor, says she is persistent ...