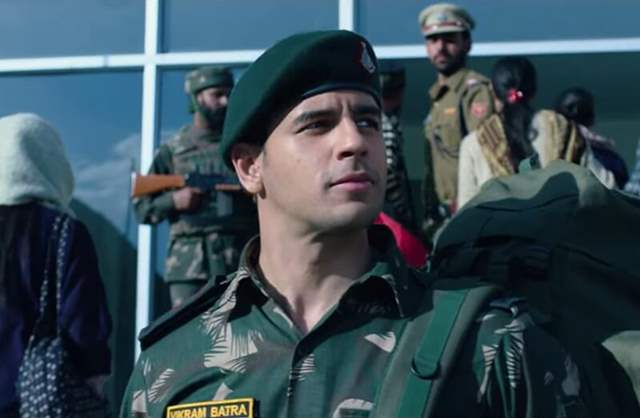 Shershaah narrates a real-life tale of a PVC awardee brave Indian soldier - Capt. Vikram Batra. While everyone continues to remember him for his courage and valour for his contribution in enabling India's win over the enemy in the Kargil War of 1999, the movie is nothing but a celebration and tribute to what he has done. Since everyone is well aware of what the movie stands for, we will dig right into what we think about it and all that we like/dislike about it.

Sidharth Malhotra has truly managed to shine with this performance as late Capt. Batra. Having seen him in rather different roles earlier, this is a breath of fresh wave to his filmography and a good one at that. For a subject that truly is sensitive and also significant, Sidharth has executed director Vishnuvardhan's visual well. His act manages to stir up some emotions and that is a job well done.

As for Kiara Advani, who plays Vikram's love interest, Dimple, she does what is asked to do. However, that angle seems a little extended and not something that would interest many. Given the subject matter at hand, not everyone would be very interested. As for others in the cast of Shershaah, they have all shined with their performances. Right from Shiv Pandit's on-screen presence to Nikitin Dheer's performance, and Shataf Figar along with others. Everyone has pulled of a great show and done justice to the film.

For a war film, the vibe of the movie has been handled really well and due credits to the creators for being able to do that. While the performances are all top-notch, the war sequences also draw a lot of attention as they have been shot really well. Everything about the film pretty much falls into place, and despite knowing all that it happens, it does fill your heart with pride, if nothing else.

As mentioned above, maybe we did not need to see the entire love angle in this film. However, that's where it becomes a little Bollywood, and we aren't complaining, but just saying it could've been done better. Instead of having a love angle, we would have all loved to see more about the late Captian himself, and an insight into his early life. Also, something that does irk you is the Punjabi that we see, and I already want to say sorry to anyone who could possibly get offended by that. 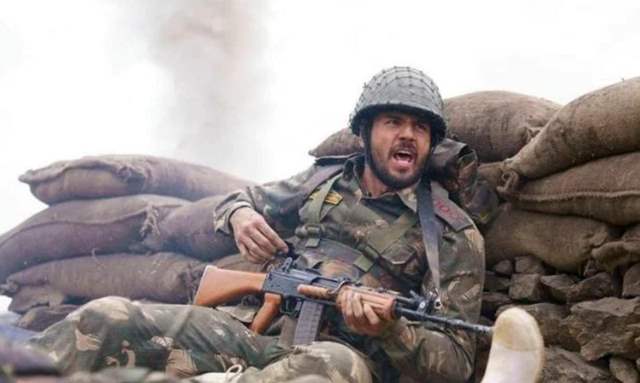 For someone who clicked play on the movie for respect, pride, and all other emotions that any Indian would carry about late Capt. Vikram Batra, I was only filled in with some more of that. With good performances, some on the edge sequences, and a truckload of other things that the movie has in store, I think it can rightly be called a good watch. 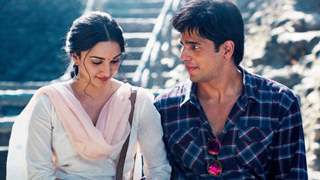 + 3
2 months ago Well, I do agree the love story was dragged a bit and made the movie look like a typical bollywood movie. There was no need to show those sex scenes but still I must say Kiara did a wonderful job in the movie. So was Siddharth. He has really improved a lot.