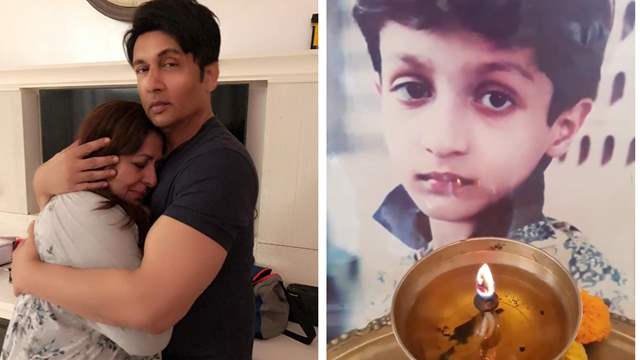 While it’s been many years to his demise, a child’s loss is always beyond measure. Shekhar Suman remembered late Aayush on the occasion of his birthday today.

Taking to Twitter, Shekhar shared a video of a cake placed in front of a picture of young Aayush and the prayers can be heard in the background. He wrote, “Alka n i lost our angel Aayush who was born on the 3rd of April.We miss him terribly n yearn for him.Remembering him with lots of love. plz keep him in ur prayers.”

Shekhar Suman and wife Alka have another son, Adhyayan Suman together. The actor had paid a special tribute to his late son through the film ‘Heartless’ where Adhyayan relived his brother's life in the film. 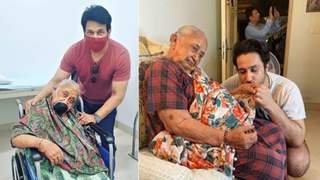 + 4
5 months ago Rest in peace Aayush. May God never inflict this kind of grief on any parent, amen.