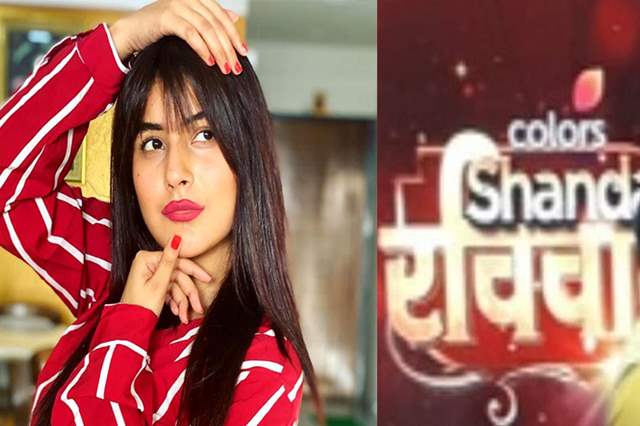 Colors already has Bigg Boss 14 rolling and all guns blazing where the first weekend ka vaar episode aired last night and there was a lot of buzz about it. However, the channel is trying to capitalize on things and even has another show up and running about which we have reported already. We know how Colors have a new show all set to launch soon in the form of Shaandaar Ravivar, which will be airing only for a few episodes and on Sundays.

We also know that this special show will be having a lot of celebrities coming in to perform and have fun.

Special details about the first episode is now out where Bigg Boss 13 fame Shehnaaz Gill will be seen coming in and she will be performing to the song, Wakhra Swag and Saturday-Saturday. Along with Gill, Indian Idol fame Vibhor will also be seen-

Apart from Gill and the aforementioned names, singer and host Aditya Narayan and actor Sayantani Ghosh will also be seen on the show.

The show will most probably go on-air from next week onwards in the eve of festivals like Navratri, Dusshera and Diwali.