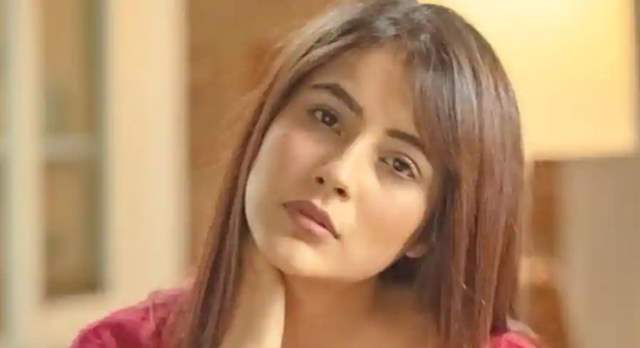 Shehnaz Gill has been one of the most popular contestants of Bigg Boss 13. And since the start of Bigg Boss 14, there has been a lot of rumors about her entering the show.

Ever since 'Bigg Boss 14' premiered and ex-contestants, 'seniors' Sidharth Shukla, Gauahar Khana, and Hina Khan entered the house along with this year's participants, social media has been abuzz with only one question. 'Will Shehnaaz Gill enter the 'Bigg Boss 14' house'? Fans are missing Shehnaaz Gill’s entertaining antics on Bigg Boss 14 and have been making her trend on Twitter ever since the show returned to the small screen.

Finally, it's good news for the fans of Shehnaz Gill. She will enter the house this weekend. Shehnaz will enter the house to play a fun task with the contestant. Recently in a live video when fans were asking her about entering Bigg Boss 14 she revealed that she will come back only on one condition. She will go as a guest, exchange pleasantries, and leave.

And as she told in her live she will enter the house for a task.

Are you excited to watch Shehnaz Gill back on the show?

Sidharth Shukla on comfort level with Shehnaaz: We lived through our ...