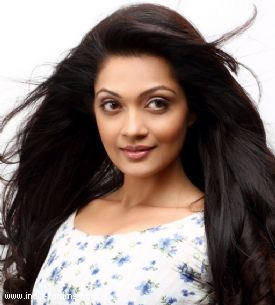 Actress Sheena Chohan-starrer Bangladeshi film "Ant Story" will battle it out with 10 other films for the Golden Goblet award at the 17th Shanghai International Film Festival starting Saturday.

The fest is scheduled between June 14 and 22.

Directed by Mostafa Sarwar Farooki, "Ant Story" is about how we complicate our lives and how we forget that simplicity is at the core of whom we are and what we do.

"I feel extremely privileged and excited as film has been selected for this huge festival. I am truly honoured to be a part of this. I had really worked hard for the film and I am delighted that our efforts have been recognised," Sheena told IANS.

"Good cinema is about team work and I am grateful to my film's team for bringing out the best. I am looking forward to the great event, representing 'Ant Story', learning and meeting some great personalities from all over Asia," she added.

Sheena has also worked in Malayalam film "The Train" and Hindi films such as "Patralekha" and "Mukti".