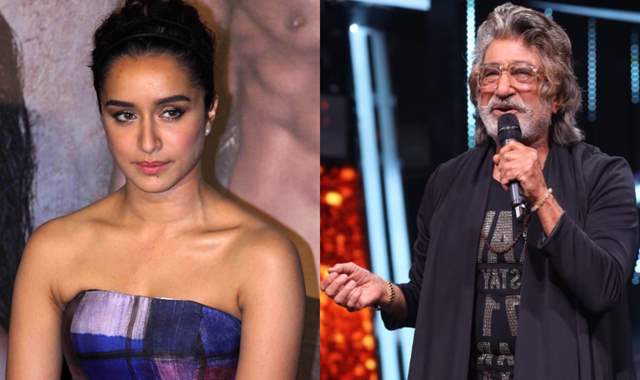 Recently, the two Comedy veterans and best friends, Shakti Kapoor and Govinda visited the sets of Indian Idol and his episode turned out to be one roller-coaster fun ride full of entertainment.

The viewers surely got a heavy dose of some amazing performances of the top contestants who are trying to give their 100 percent to impress the best entertainers of the industry by singing songs of their super-hit movies.

The young musical wizards Shanmukha and Sireesha gave a thunderous performance on the song Pak Chik Pak Raja Babu , Aao sikhayen ande ka funda and Pyaar Ka Signal. Their performance created a stir on the set as everyone were spellbound by their performance and gave them a standing ovation.

Shakti Kapoor was so impressed by Shanmukhapriya that he mentioned you should lend your voice in my daughter’s movie. In a split of second he called Shraddha Kapoor.

You should listen to this girl Shanmukha she is amazing and is your mother’s favorite singer in the show. You should make this girl sing for you in any of your upcoming movie she is a super talented singer. Like you were encouraged you should also encourage young talent like her.

Post her conversation with her daddy, Shraddha wished all the best to Shanmukha and gave greetings to everyone else present on the set.