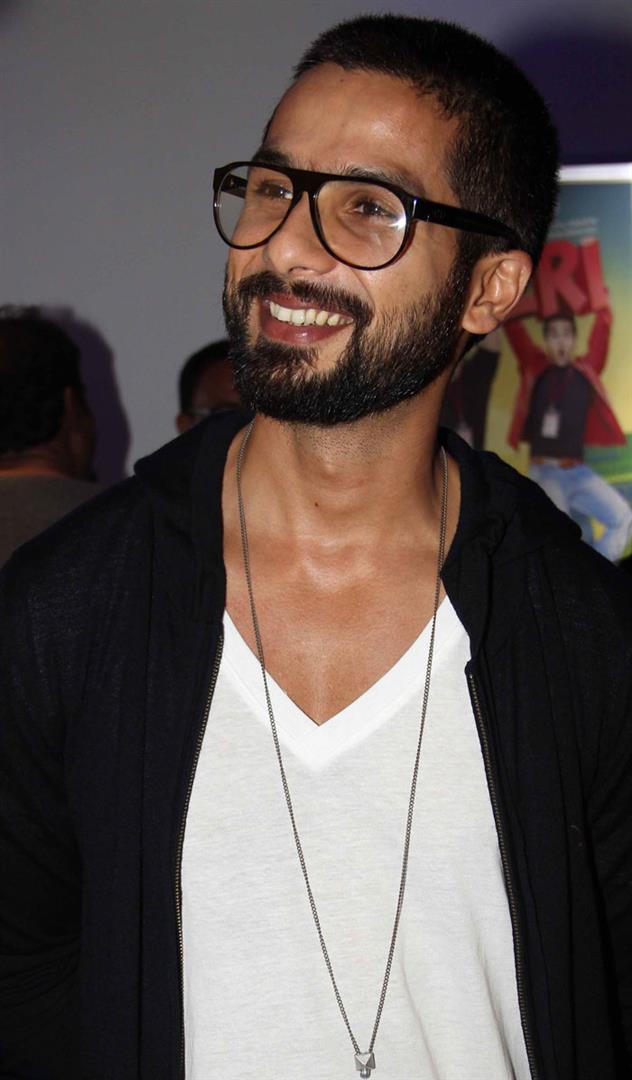 Shahid's haircut is the new buzz in b-town. His new look for Vishal Bhardwaj's film Haider has become very popular. His look has received a very positive reaction. So much so, that the young actor has been approached by umpteenth magazines and brands who are keen to feature his look.

The neat buzz-cut has been appreciated from all quarters and become a chatter of sorts. Shahid's look has been trending all over and the buzz-cut it is now called the "Shahid - cut".

With the rise in humidity this summers, a lot of guys have been going short with their hair. Often at salons they have asked for the Shahid look. The haircut has become extremely popular with the young generation.  Having the Shahid-cut has become a fashion statement of sorts. The look is very edgy and sporty.