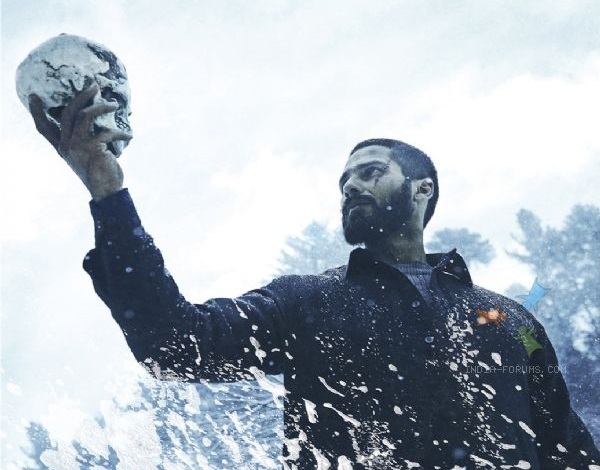 Weeks after the release of Shahid Kapoor's Haider, the buzz over Shahid's acting still continues to be as thick as ever.

Shahid garnered appreciation from all quarters for his portrayal of Haider in the film. He received critical acclaim for his outstanding performance. The actor was heaped with praise even as people from the industry came out to congratulate him. The film has been an emotional riot for the actor so much so that it is one of the closest films to his heart.

The actor has a special place for it already where he would like to place this skull.