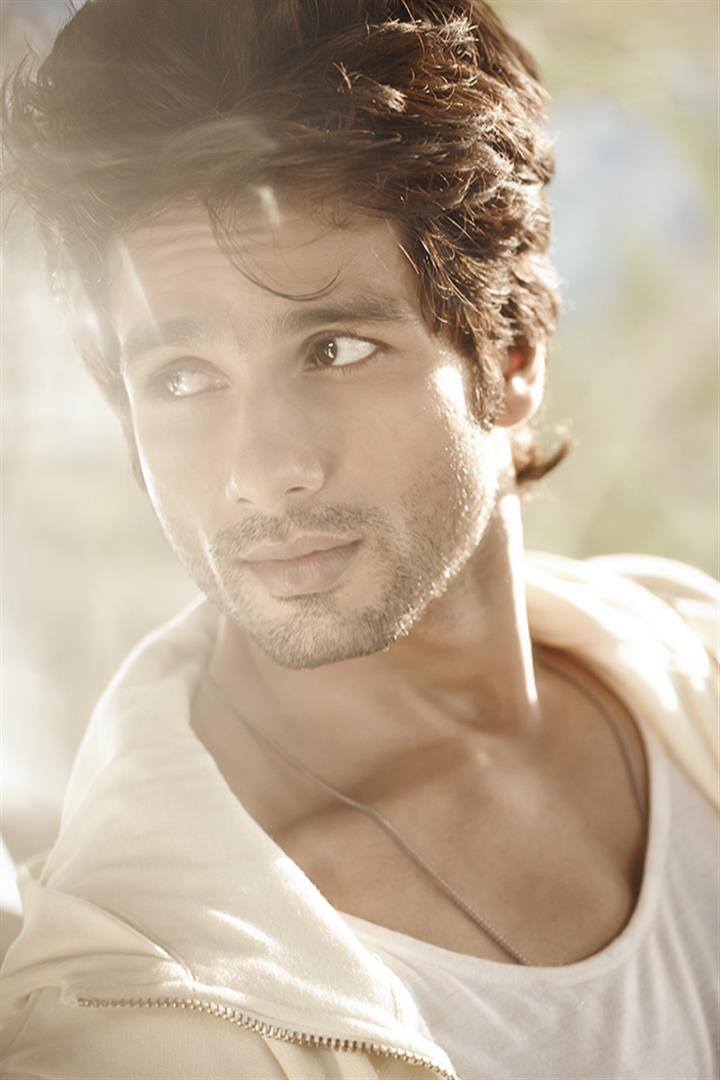 At the recent London show, where Shahid Kapoor performed on his hit songs, the background dancers couldn't stop praising the actor. It was a huge performance with a lot of crowd cheering and hooting for him.

The actor who is known for his power packed performances and killer moves practiced his act for 7 hours more than required.

With Shahid, it doesn't take time to set any stage act as he is a fabulous dancer and picks up almost anything in a snap.

However this time around it was the background dancers who took some time to get the act right which led to some more hours of practice for Shahid as well.But Shahid did not mind it at all and happily gave in more time.

Shahid Kapoor, who himself started as a background dancer with Shiamak Davar is very sensitive to background dancers as he feels that they put in so much but are taken for granted most of the times.