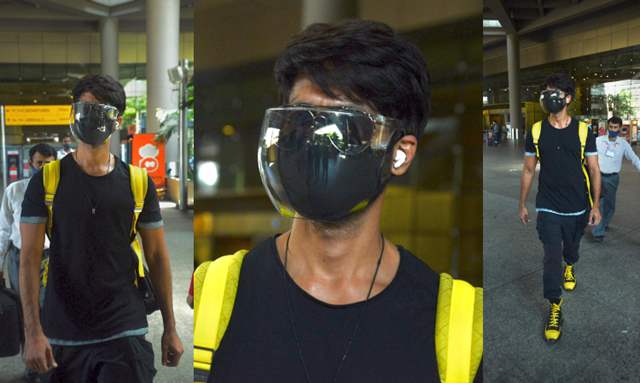 Shahid Kapoor was snapped at the airport arriving in the city on Tuesday. The actor surprised his fans with a new airport look as he has upped his protection game. The actor made his way out of the airport with extreme caution by wearing a face mask, a pair of sunglasses, and a thick face shield that covered his entire face, which made him look completely unrecognisable.

Bollywood paparazzi - Viral, shared Shahid’s pictures as he wrote, “If he is able to breathe well then 5 stars.” However, it was Shahid’s reply that caught everyone’s attention. Replying to the photographer, Shahid made a witty comment, as he wrote, “No actually have been holding my breath for over a year now.” 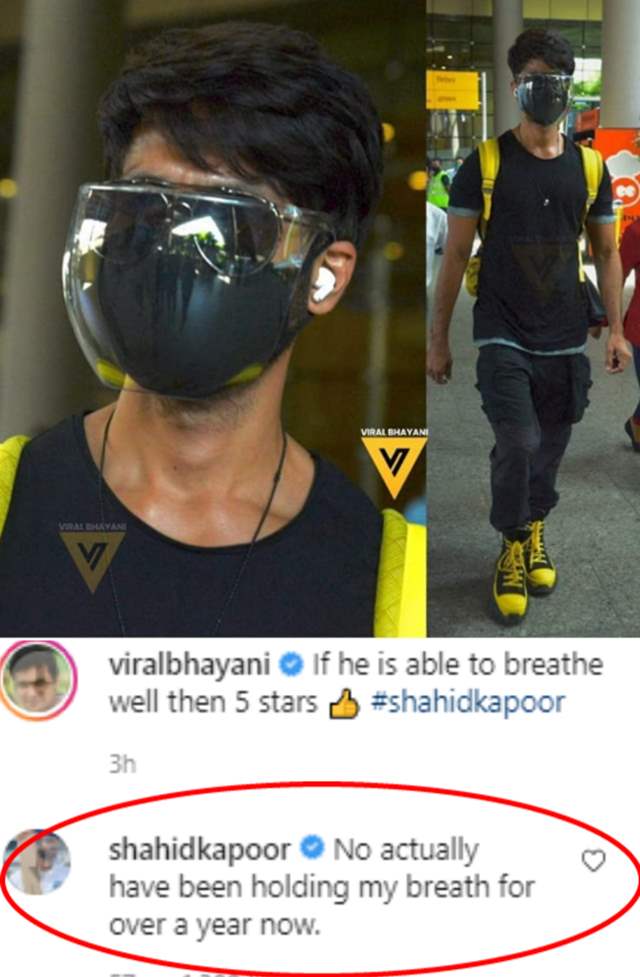 While fans are enjoying the actor’s hilarious remarks some said that he has overdone it. "Ye konsa fashion h..... (What is this fashion)," asked another. A third social media user joked, "holi protective gear." Whereas a fourth person asked, "Wah itna dar hai to nikal he kyu rhe ho ghar se bhar (If you are so afraid, why are you leaving the house)." 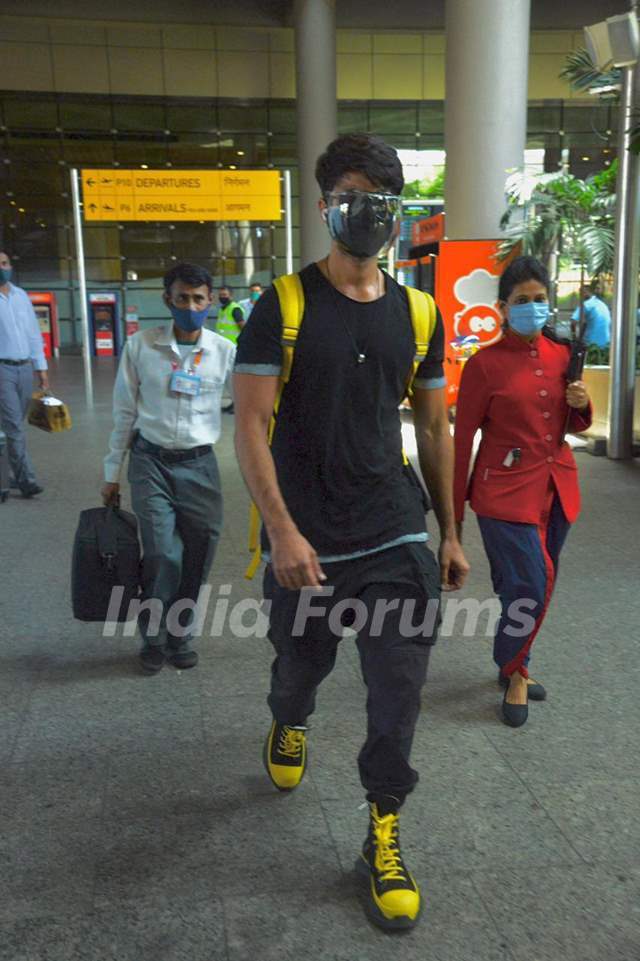 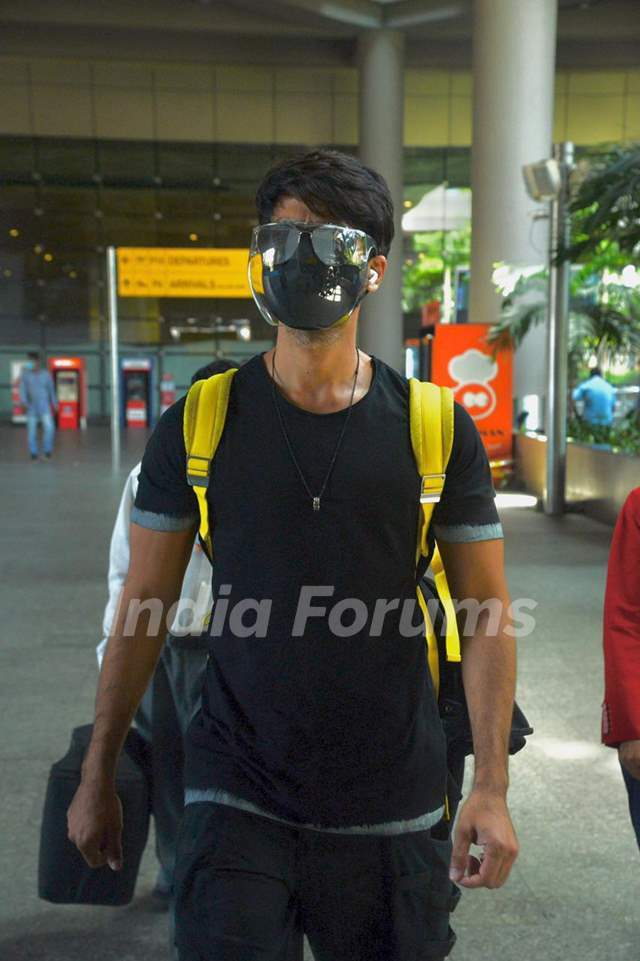 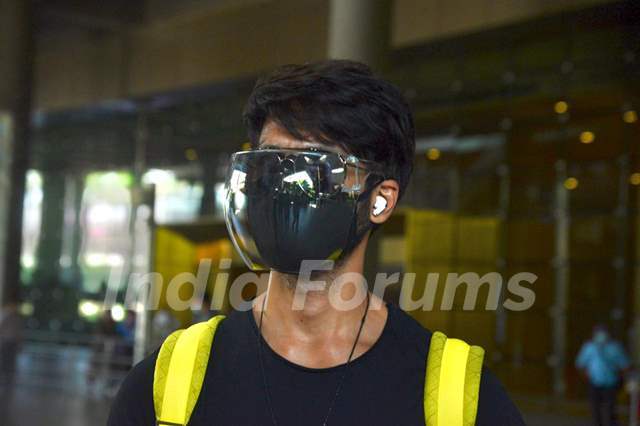 On the work front, Shahid is busy with the making of his first collaboration with filmmakers Raj and DK. He is set to appear in their upcoming OTT project, marking his debut on the platform. He is also working on a sports-themed movie.

+ 6
1 months ago This is the issue with the general public. They want to troll for everything. Covid hua toh bhi troll, taking precautions toh bhi troll. Not everyone can sit at home and keep spewing bitterness on SM. Ridiculous.