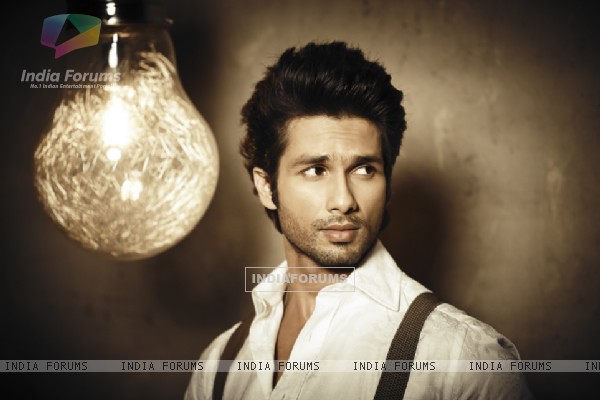 Shahid has travelled a distance in the last 12 years. While the actor was the chocolate boy in Ishq Vishk he has transformed over the years and was seen in a more mature and hard hitting avatar in his last film Haider. All through his career, Shahid has tried different looks. He has never shied away from trying all things risqu; be it sporting a goatee or a moustache, to having long locks or going bald when his character required it. Shahid gives in to his character and changes as per the requirement of his script. He is truly versatile and has played diverse roles across a broad spectrum. 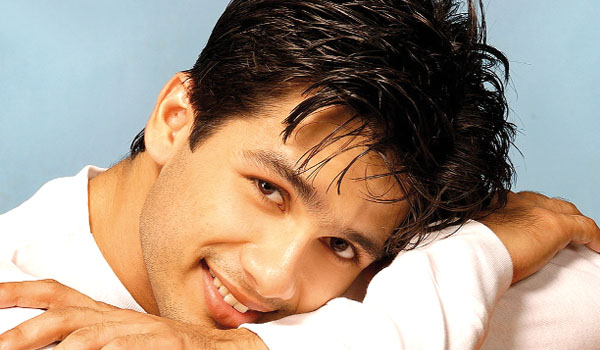 Ishq Vishk - With an innocent smile and a buff body, Shahid was a perfect combination of naughty and nice in his debut film Ishq Vishk. His college boy look was a hit among girls and with his debut itself Shahid amassed a huge female fan following. 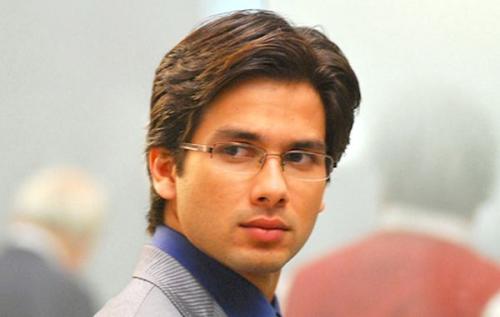 Jab We Met - Sporting crisp suits, mufflers and rimless frames, Shahid transformed into a suave brooding young businessman. The film was loved by audiences at large. 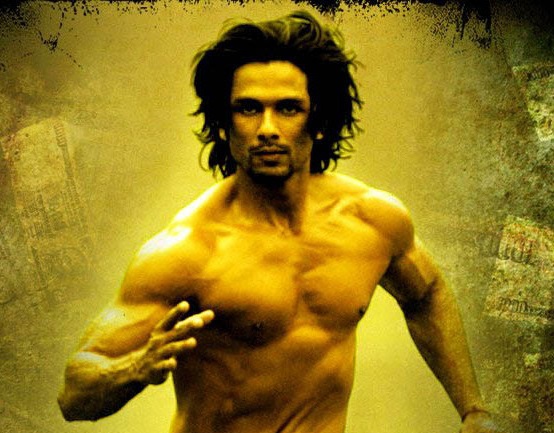 Kaminey - Shahid played a double role of identical twins in Kaminey. He played a sweet stuttering guy with Guddu and a completely contrasting character Charlie.  Shahid worked hard to sculpt a perfectly chiseled body for his role and this created a stir amongst fans. 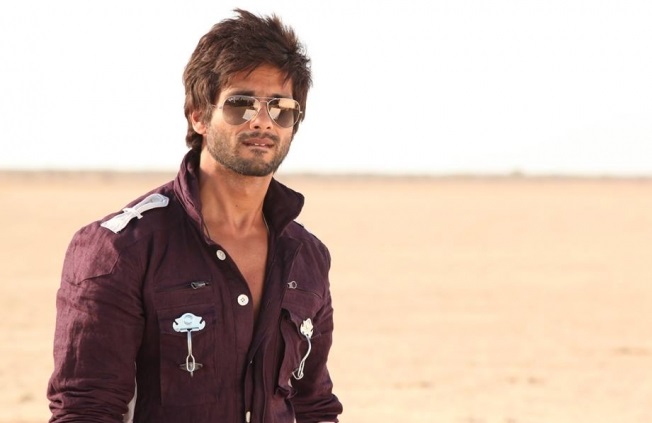 R...Rajkumar - Shahid was seen in a completely different avatar in a rugged look in the film with long locks and a mischievous smile. 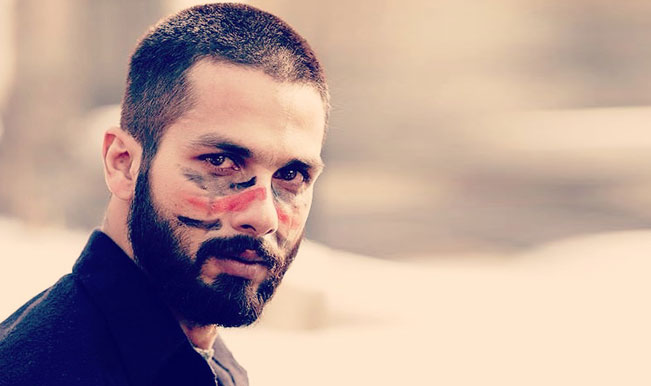 Haider - After playing R...Rajkumar, Shahid was seen in an entirely different avatar in Haider where he went completely bald. He garnered immense appreciation from all quarters for his brilliant performance.

Shahid has been pushing the boundaries as an actor from the beginning of his career with his look, hairstyles, clothes and roles.