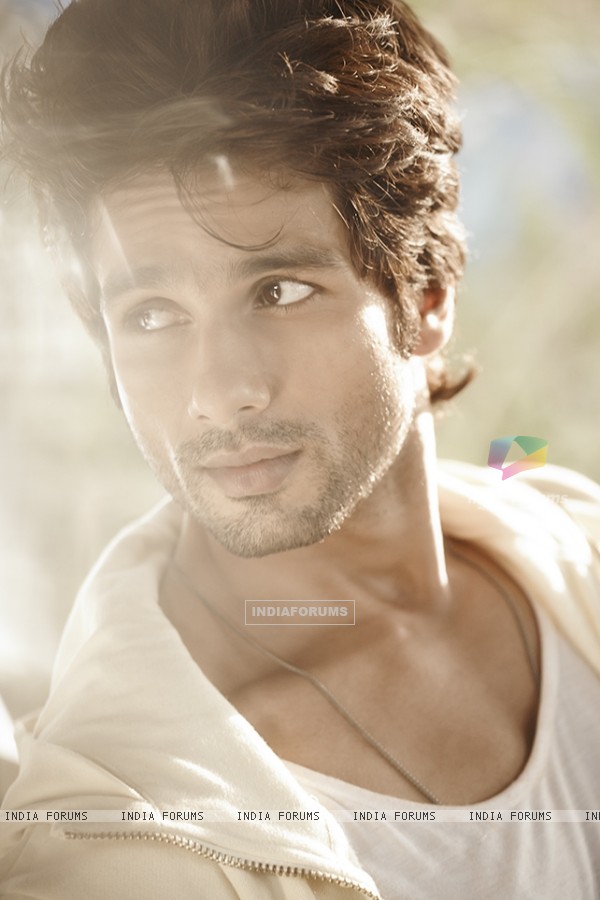 Shahid Kapoor, who is geared up for his next, Haider, which is an adaptation of Shakespeare's Hamlet, is now reading other works of the well renowned author. During the prep of his film Haider, Shahid was intrigued by the character and had read sketches of Hamlet to understand the character better.

The characters Shakespeare writes have a grey tone. They are layered, giving one a sense of various human emotions. Shahid is intrigued by the way each of Shakespeare's characters are very distinct and at the same time have very strong personality. Shahid has been talking to people about Shakespeare's works and had also been reading his books. He wants to explore his writings.

Now having enacted one in Haider, Shahid feels he wants to read more of the author as it will help him as an actor. It will help him explore character nuances better. The ace actor has bought a collection of plays by Shakespeare and has been taking time out to read them as and when possible.
4 Likes