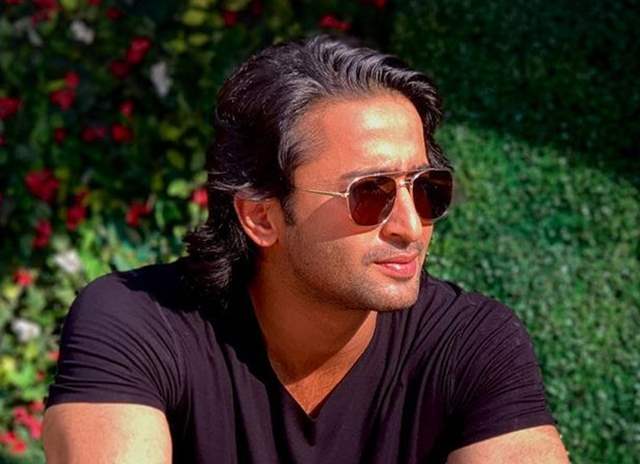 Shaheer Sheikh is celebrating his birthday today and much like always, he doesn't believe in driving a lot of attention to himself, even on special days. Recently, the actor got talking about his big day, plans for the day, his life with his wife Ruchikaa Kapoor post marriage, and more.

The actor, while talking to Bollywood Bubble, stated how he has a lot of work-related things to do, much of what have to do with his new home, which is under construction and he is enjoying the process. Shaheer also revealed how everyone, including his friends, know that he does not like to celebrate the day while joking about how wife Ruchika was scared to even wish her. Among other things, he mentioned that he has been keeping busy but he wants to connect to his fans soon, especially because he receives constructive criticism from them, and also, because of the feel-good factor. He said, ''The feel-good factor when you know that you have touched someone’s life who stays far away from you and has never met you, and if you can bring a smile on their face.. that is an amazing feeling and I miss that. I will try to be more active.''

Ask him about what does he wish for his birthday this year, he mentioned that he wishes for things to get better so that the world can be a better place. He also spoke about how everything is affecting the world and people are not accepting things, and how he feels there must be stricter rules to curb the wrongs from happening. He also added how COVID-19 is nature's way of telling us that it is high time to take care of her as well. In fact, he feels that though he knows that precautions must be taken, he does not know the way forward.

Finally, ask him about life after marriage and the actor says how not a lot has changed because the base of their relationship is friendship and hence, the dynamics haven't changed for the two. He also mentioned that he is liking the fact that there is no change and how they can both be the same.