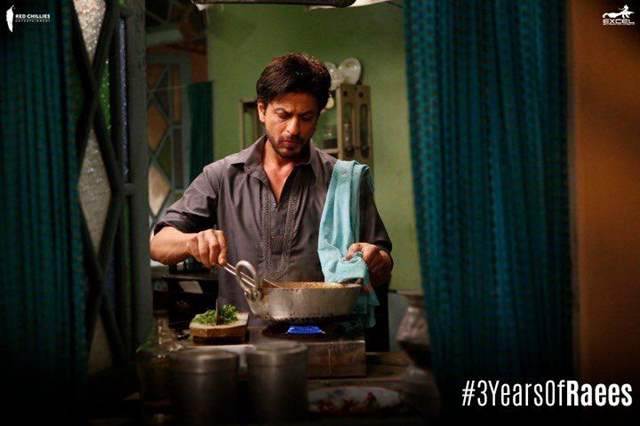 The film that hit the screens in 2017 and brought us the fresh chemistry between Shah Rukh Khan and Mahira Khan celebrates its three year anniversary today and Excel made sure that we get the behind the scenes dose of unseen clips from the shoot days. Excel entertainment, as soon as the hour clocked to twelve at night gave us the first still and our hearts literally went, ‘Udi Udi’!

After raising the bar with his stellar performances in films like Darr, Baazigar and Don 2, Shah Rukh Khan was seen in a negative character once again in the crime action film Raees. The superstar aka Raees Alam shows his negative shades practising unlawful activities where he smuggles alcohol and bribes the police. Mahira wowed the audience with her promising performance and ravishing presence. 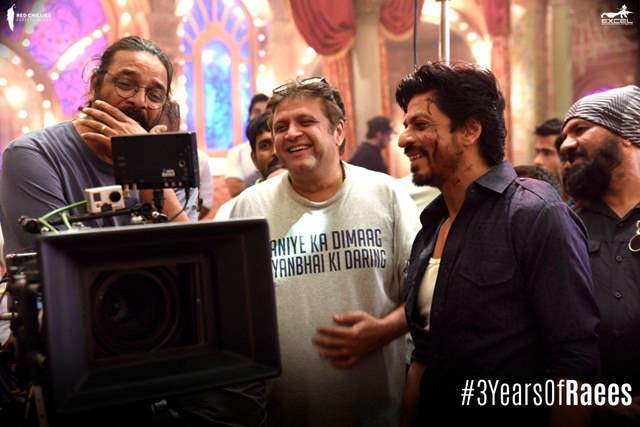 Giving us a dose of nostalgia with unseen stills, Excel Entertainment took to their handle and posted, “As we celebrate #3YearsOfRaees, here are some unseen behind the scenes glimpses from the sets.” From the laughs behind the camera with Nawazuddin Siddiqui to the heartthrob Shah Rukh Khan cooking, everything was the surprise that we loved! 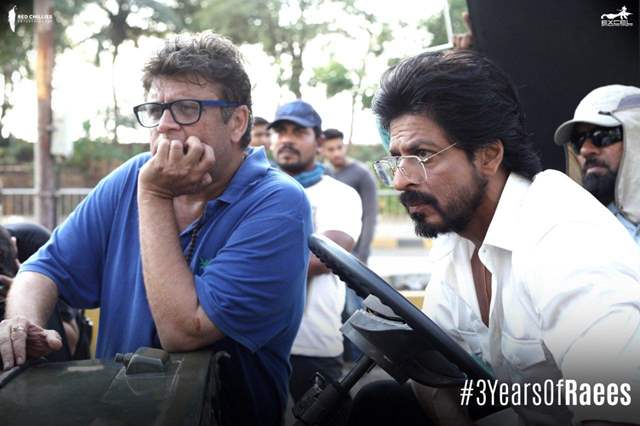 To celebrate the occasion, Twitterati also trended #3YearsOfRaees sharp at midnight and the fans totally went gaga over the film marking its anniversary. From praises to nostalgic recounts, social media was all buzz!

Raees was directed by Rahul Dholakia and produced by Gauri Khan, Ritesh Sidhwani and Farhan Akhtar under their banners Excel Entertainment and Red Chillies Entertainment.

Ritesh Sidhwani and Farhan Akhtar's Excel Entertainment's has been treating us with great content over the years and will soon be giving us two mega projects- KGF Chapter 2 with a slated release this year and Toofan which will be hitting the screens on 2nd October 2020. 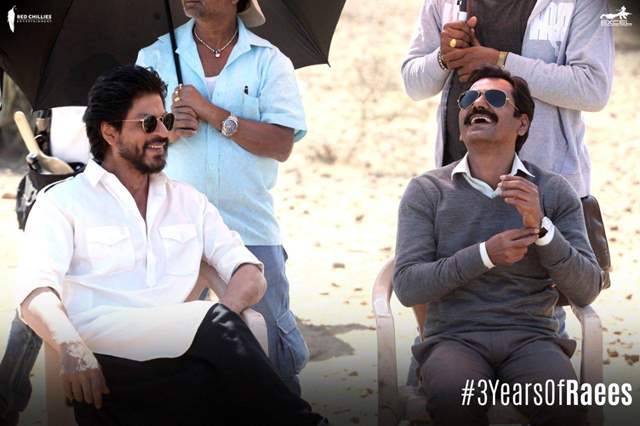 ChickenSoup 6 months ago Terrible movie and terrible concept with some disgusting stereotypes. This movie gave me a headache.