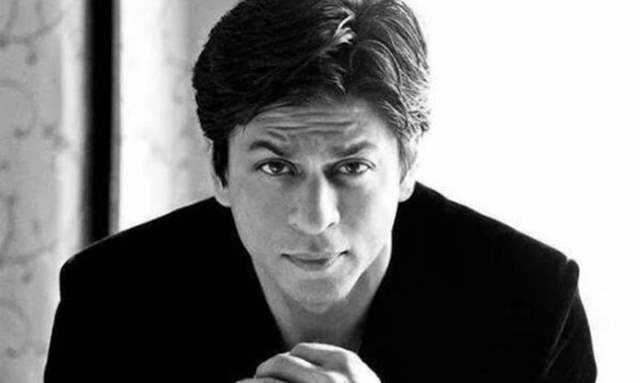 Bollywood superstar Shah Rukh Khan’s popularity sees no end and he enjoys a massive fan following across the globe. The actor’s fans aren’t only restricted to India, in fact, his movies have made an impact in international markets as well. The actor has come a long way, and with that being said, the actor has been through numerous walks of life. However, his social media bio seems to lack the zest SRK has experienced so far.

The Swades actor hosted an #AskSRK session on Twitter and replying to his fans on the micro-blogging site, the actor made some of the most amazing and wittiest remarks.

Replying to a fan who asked Shah Rukh about his bio, the 55-year-old actor said that “It’s still being compiled....so much of life has happened to me my friend, it’s difficult to restrict it in a bio....”

Bollywood’s King Khan commands more than 40 million followers on Twitter and they all just can’t get enough of the Baadshah of Bollywood.

On the work front, after two years, King Khan is gearing up to getting back in action and he will make his comeback with Siddharth Anand’s Pathan.