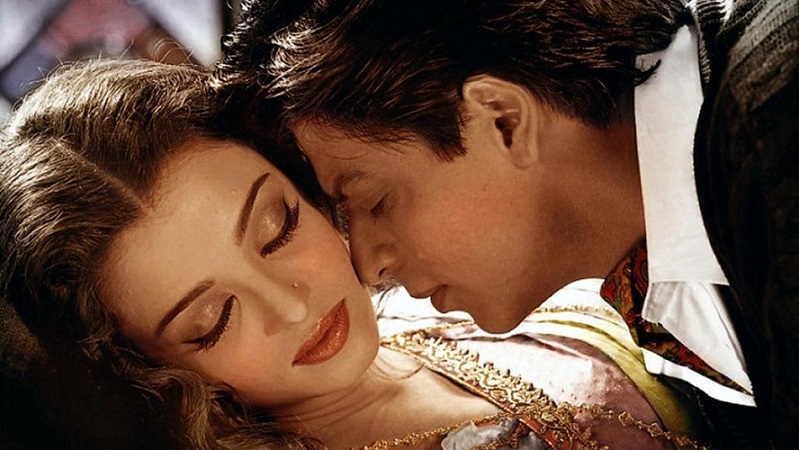 Shah Rukh Khan's favorite film with Aishwarya Rai Bachchan, "Devdas" clocks 15 years of it's release today. And to mark this special day, the superstar thanked the cast and crew of the film in a beautiful tweet.

"Devdas", directed by Sanjay Leela Bhansali, revolves around the scion of a wealthy family who is prevented from marrying the woman he is in love with. His life spirals downward as he takes to alcohol and a life of a vice to alleviate the pain.

Currently, SRK is busy promoting his upcoming film, "Jab Harry Met Sejal" that is all set to hit the silver screens on August 4. The film also stars Anushka Sharma in a pivotal role and is directed by Imtiaz Ali.

Kareena Kapoor Khan is all praises for husband Saif Ali ...
27 minutes ago

Sushant’s sister Shweta is Proud of her brother as he says, ...
30 minutes ago