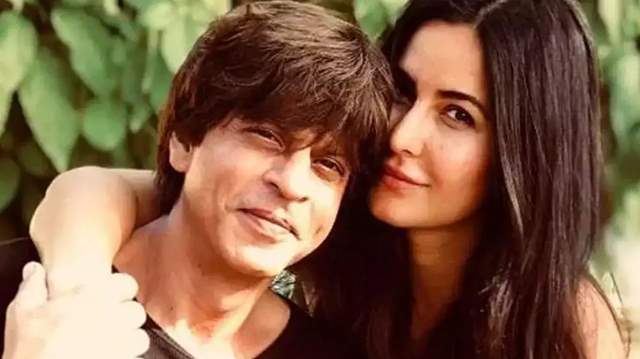 On the other hand, Katrina has also established a name for herself in the business thanks to her outstanding performances. Katrina Kaif and Shah Rukh Khan last appeared together in the 2018 film Zero.

Speaking of which, Red Chillies Entertainment's official Instagram account uploaded a behind-the-scenes (BTS) video from the Zero sets a few hours ago. In the video, Katrina and SRK can be seen having a blast on the sets while dancing and enjoying themselves to the fullest. As soon as the video was uploaded, fans flocked to leave pleasant remarks.

Shah Rukh Khan, Katrina Kaif, and Anushka Sharma all appeared in the fantasy drama Zero, which was directed by Aanand L Rai. Even though it had a fantastic cast, the movie did poorly at the box office.

Katrina Kaif also has a bunch of projects in her kitty. She will next appear in 'Phone Bhoot' co-starring Siddhant Chaturvedi and Ishaan Khatter. The film is slated to hit theatres on 7th October. She also has 'Merry Christmas' and 'Jee Le Zaraa' in the pipeline.