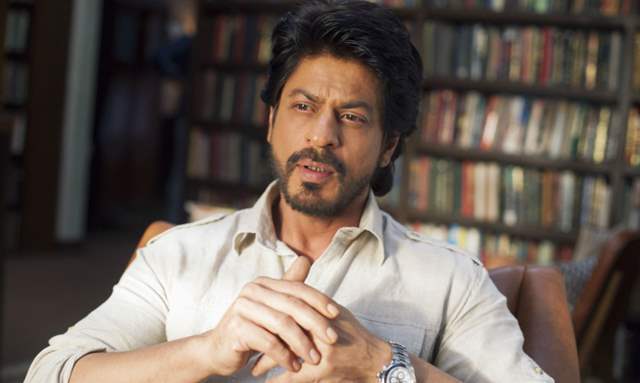 Actor Shah Rukh Khan has been on a hunt for his next; considering his current positing on the work front, his upcoming appearance has to impress the fans to clear the backlog of his previous films which were a massive failure at the box-office and a major blow to his reputation as well.

However, it seems the Zero actor has finally found a couple of projects since his last screen appearance. Currently, SRK has a number of projects like Pathan with Deepika Padukone, Rajkumar Hirani’s next, and Atlee’s first Bollywood project in the pipeline.

According to a report in Mumbai Mirror, Shah Rukh is all set to make Atlee and his entire team fly to Mumbai next month. The director is expected to set up an office in Mumbai to make the work easier, as the team is yet to lock the script as well as the cast of the film.

The report also quoted a source saying, "He (Atlee) will be in the city from December for narrations, to lock the cast, scout for locations, and get his technical team in place." We are super excited about this project, what about you?

The untitled project is Atlee Kumar’s first Bollywood film, and it seems SRK has been trying his best to provide the director with all the resources necessary.

On the other hand, the 55-year-old actor will kick-start shooting with Siddharth Anand's Pathan, also starring Deepika Padukone and John Abraham, by the end of November and will be shot over eight months in multiple countries.

“While the November schedule will be in Mumbai with only SRK, co-stars, Deepika Padukone and John Abraham join him early next year during an overseas stint of the film. It is a battle royale between SRK and John, with Deepika playing an important thread, taking the narrative forward,” informed the source.

The Mumbai Mirror report also stated that the film is looking to wrap up by June 2021 and eying a release in the last quarter of the year.

Reportedly, SRK is expected to roll his next film either with Rajkumar Hirani's Immigration tale or South director Atlee's action flick where he reportedly will play a double of a father who is an officer and son who is a dreaded gangster.

The source maintained, “While Atlee’s film seems to be in the forefront right now, he has his heart set on Hirani’s social drama, as it will be a breather between two action-packed films. But Hirani takes his time to complete a script and a clear picture will only emerge by mid-2021.”

Recently, Shah Rukh Khan celebrated his 55th birthday, and just like every year, it is nothing less than an occasion of sorts for all the fans of the actor especially.