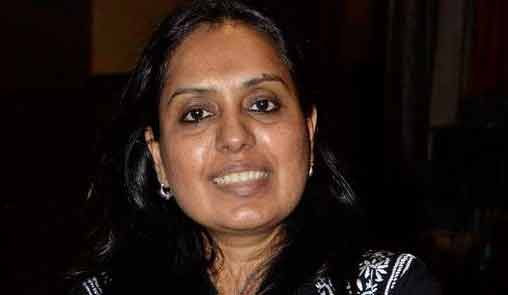 Writer Shagufta Rafique, who is set to direct her first film, says she will promote Pakistani actors in Punjabi films.

Chandigarh-based Vinay Bhardwaj has joined hands with Mahesh Bhatt and Rafique for the project.

"... We have decided to promote the talents from Pakistan in Punjabi films. Punjabi films are known for comic timing, so we are trying to make films in that space which will make you laugh but at the same time it will not be buffoonery," Rafique told IANS.

Rafique, who penned the screenplay and dialogues for films like "Woh Lamhe", "Murder 2" and "Jannat 2", will provide content for the films.

When asked what will be her contribution to the projects, she said: "I would give the storyline. So, it's all about the culture in north. I understand their culture because we are from there."