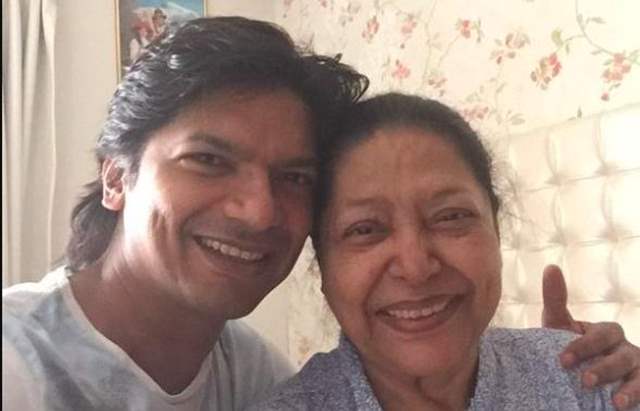 Singer Shaan's mother, Shonali Mukherjee has passed away earlier today. Fellow singer Kailash Kher took to his Twitter handle to share the news and inform one and all while also offering his condolences.

He wrote in Hindi, ‘Elder brother Shaan @singer_shaan 's mother passed away. Prayers to the Almighty for the salvation of the departed soul. It is a prayer to Lord Shiva, the ruler of all the three worlds, that our Shaan Bhaiya's family should get the strength to bear this sorrow. Eternal Prayer’

In an earlier interview, Shaan had spoken about his mother. According to him, she was the sole reason that he could take his chances, and pursue a career in music. The ace singer also shared how he single-handedly brought up him and his sister Sagarika after the death of their father.

We offer our condolences to the family and hope her family rests in peace. 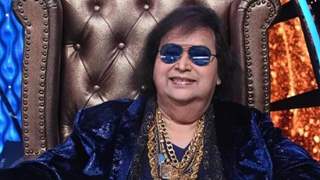 + 7
3 months ago Om Shanti Strength to Shaan and family

+ 11
4 months ago Om shanti. Condolences to the family

+ 4
4 months ago RIP to the departed soul 🥺Condolences to the family..