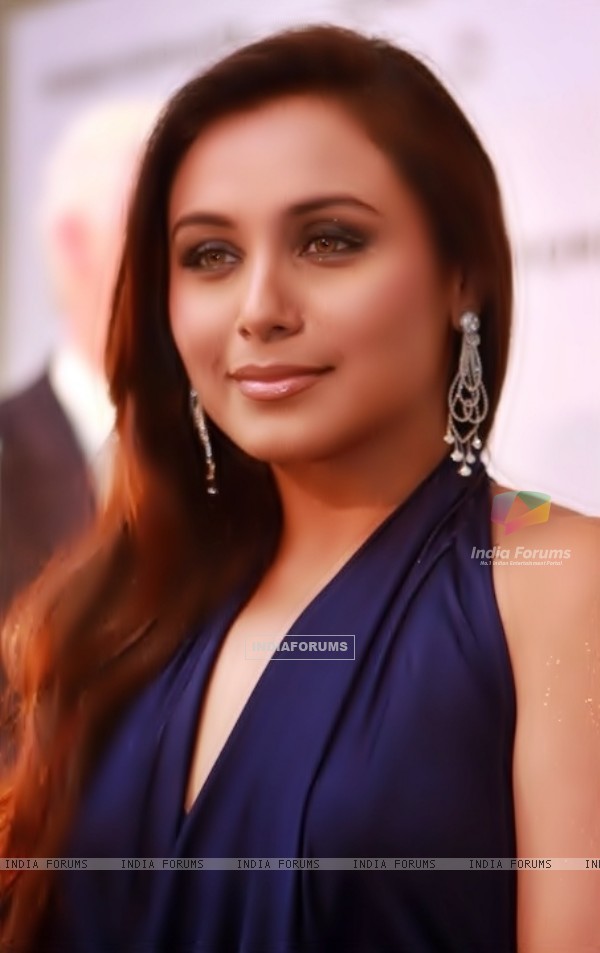 One of few actors who has continued to rule our hearts like a true Rani, it's for sure none other than Rani Mukherjee. In a chat with india-forums.com she speaks about her the mardaani spirit, how important is Mardaani to her, and her husband's opinion about her as Mardaani.

How do feel to be a part of a movie like Mardaani?

As a team player of the film, I would all be bias towards my film, but the fact is that as a woman I am very touched personally, to be part of a film like this. If I was not even a part of this film and if I saw the trailer I would be inspired as a woman because it is a very relevant film of todays' times. Mardaani is a film that is going to inspire women and in some way it will invoke the mardaani spirit in every girl.

How do you think will the state of women change in our country?

The new generation need to know that when they have a girl child, they should start sending their daughters for self-defence training as that is the need of the hour. In fact I feel self-defence should be made mandatory in our education system. When a girl is trained from such a young age, no man will dare to mess with her. Through this film I want make a change in the way women think in this country. This change will happen only when we enthuse our next generation to do something.  Through this film I have got an opportunity as an actor to take my anger in a positive way, after I come across news about rapes and other violence against women. We all have the power in us, why are we called a form of Shakti? Because we all our descendants of Shakti. It's just that every woman has to recognise that power and get it out of us. 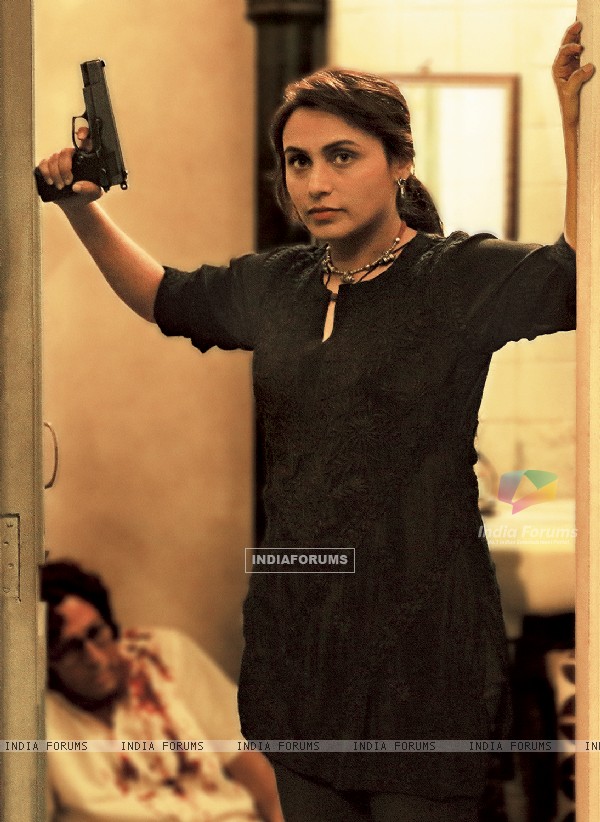 What are your view regarding the violence/misbehaviour against women?

The reason behind the wrong behaviour towards women is because women keep quite. It is important that the minute someone misbehaves with you that time you have to raise your voice at that time itself. But we have made our women so timid that they can barely find their voice. So first you should raise your voice. The Mardaani Anthem is written in such a way that it's going to resonate with every woman. It gives out a message which is loud and clear to all the men, which is, 'If you love me I will love you back, I will walk with you on any given path if you want me to be your life partner, if you look at me with respect, I will never let any evil eye touch you; but if you mess with me I will not spare you.'

How much of a physical change did you have to go through for Mardaani?

I am playing a cop in the film, so the body language is very different. I can't be myself and play a cop I play Shivani Shivaji Roy and not Rani Mukherjee. I have always tried to get into the skin of the character. If I can look like the character, half my battle is won. 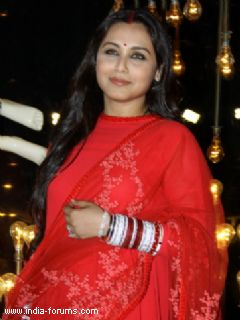 What is your husband, Aditya Chopra's opinion about Mardaani?

He fells I am Mardaani myself, he doesn't see both characters differently. Probably that is why both Pradeep Da (Pradeep Sarkar) and he thought that I was apt for this role.

How much have you changed as a woman, over the course of the film?

I was a Mardaani and will always be one, and I would always encourage every woman to be one.

We salute the spirit of Mardaani that Rani Mukherjee wants to bring out through her film. We hope and wish that this film is successful in bringing about a change in the state of women in our nation.