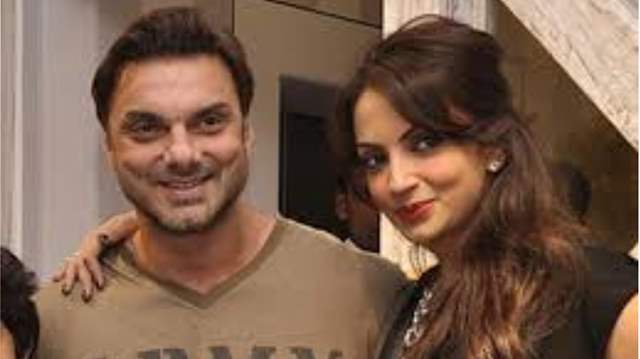 After 24 years of marriage, actor Sohail Khan and his wife Seema have filed for divorce. The estranged couple, who married in 1998, appeared to be having problems, so they decided to split up. Seema has now changed her name on Instagram after the divorce.

The former couple filed for divorce last week, but Seema didn’t change her name as of today. The well-known designer has changed the name to her maiden name, Sajdeh. Seema Kiran Sajdeh's name appears on her Instagram page. Her previous screen name was seemakhan76 and her new screen name is seemakiransajdeh. 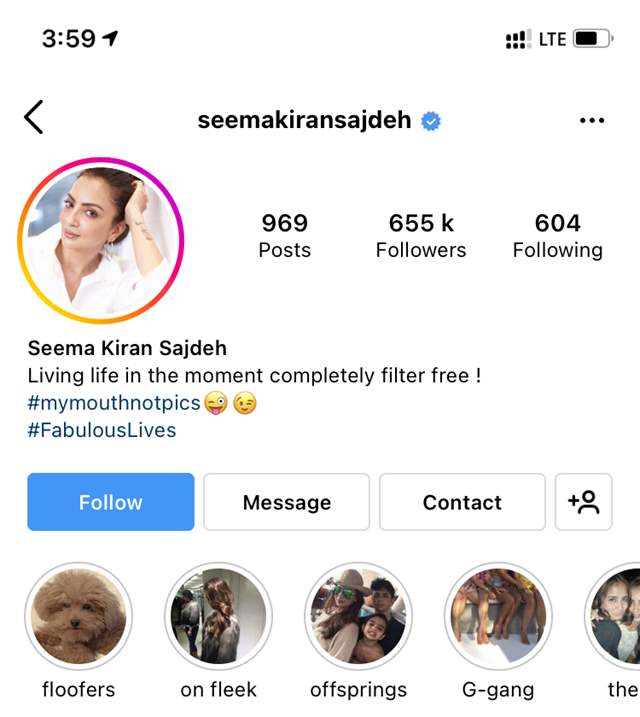 According to multiple media reports, the couple had been living apart for quite some time before deciding to file for divorce. It is worth noting that Sohail Khan and Seema Khan have yet to issue an official statement confirming the news. However, Seema's decision to change her name on social media has made everything clear.

+ 8
3 months ago it's too bad they couldnt make things work but better to be apart than to be miserable. life is long and short.