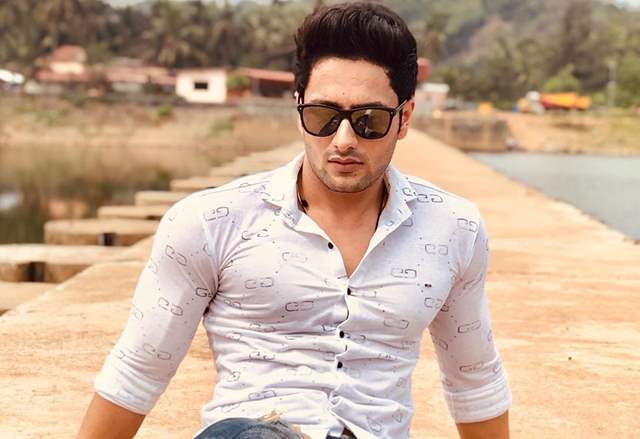 Zee TV's popular show Guddan Tumse Na Ho Payega will soon see a new entry. The shoot of the show has resumed and post lockdown the show will see a major change.

Savi has earlier been part of shows like Sethji, Porus, and was last seen in Namah which was also produced by Shoonya Square.

The show will be taking the leap and Kanika Mann will be seen paying Guddan’s daughter in the show.

'Kullfi Kumar' Fame Myra Singh To Make an Entry in 'Maddam ...
21 minutes ago