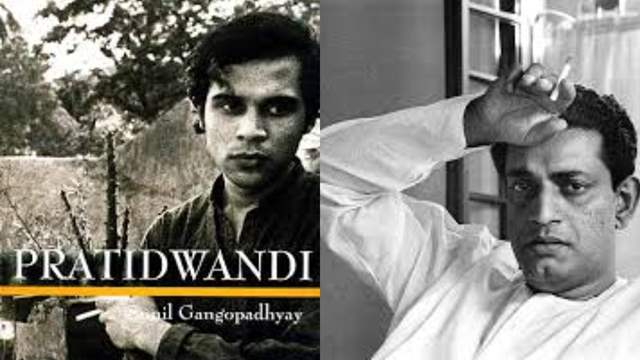 Following two years of the COVID-19 pandemic, the 75th annual Cannes Film Festival will be held from May 17 to 28. As one of the biggest celebrations of global cinema will be held in person this year, the festival will be star-studded. It will show some of the world's best masterpieces from various countries. While some Indian films were chosen for world premieres at Cannes, it was recently revealed that Satyajit Ray's 1970 film Pratidwandi will be screened on May 19 at the Cannes Film Festival 2022.

Union Minister Anurag Thakur expressed his excitement about the screening, noting that the filmmaker has a long history with the festival. In a 1.37-minute video, he took to his official Twitter handle to highlight Satyajit Ray's journey and achievements. He went on to say that Pratidwandi will be shown in the Classics section of the festival's 75th edition.

Satyajit Ray wrote and directed the Bengali drama film, which was based on Sunil Gangopadhyay's novel. It told the story of an educated man from a middle-class family who struggles in the face of social upheaval. The film was a smash hit with audiences and received rave reviews from critics. Dhritiman Chatterjee as Siddhartha, Joysree Roy as Keya, Krishna Bose, Kalyan Chowdhury, Indira Devi, Debraj Roy, and Biplab Chatterjee were among the film's notable cast members.

The Ministry of Information and Broadcasting announced the lineup of films that will be shown at the Cannes Film Festival on Tuesday. Rocketry – The Nambi Effect, Godavari, Alpha Beta Gamma, Boomba Ride, Dhuin, and Tree Full of Parrots are among the titles on this year's list.