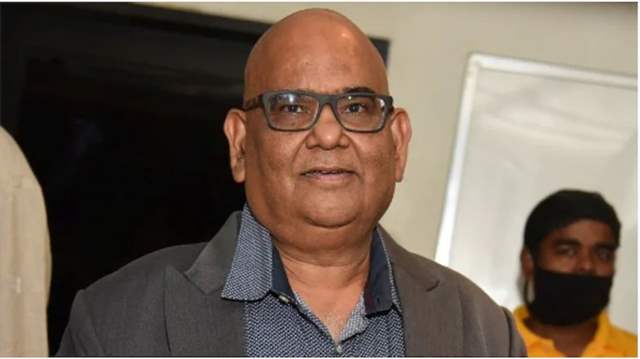 Talking about this Satish shared his views and said,

“I am playing the role of a judge for the first time in my career. Though my character - Arun Kr Jha is a respectable judge, he is also a hen-pecked husband! It’s a quirky role that way… who thinks that Raveena’s (Tandon) character is not apt to be a lawyer but he appreciates her when she fights for a good cause. It is a very nice, sweet character that is important to the script and takes the narrative ahead. We are currently shooting for the movie in Bhopal in such lovely weather.”

The veteran actor will be sharing the screen space with Raveena Tandon after a long time. “We have done a few successful films together in the past including ‘Pardesi Babu’, ‘Bade Miyan Chote Miyan’, ‘Rajaji’, ‘Aunty No 1’ and ‘Gharwali Baharwali’. We jell very well off-screen to the extent that I call her Raveenay and she calls me Satishay out of sheer love and respect for each other. I am very excited to work with her again in ‘Patna Shukla’. 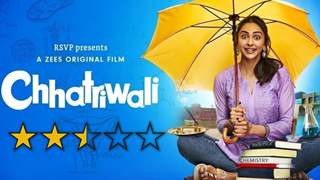