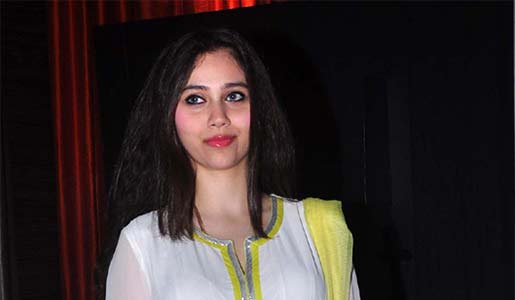 Her co-stars Suniel Shetty, Jay Bhanusali and Akhil Kapoor were among her preys during on the set of "Desi Kattey".

On the sets of the film, her co-stars' cellphones would mysteriously disappear often and would find them before leaving the set. They were always zapped and tensed about their phones. Later, they got to know that it was Sasha who hid their mobiles, read a statement.

The action adventure, directed by Anand Kumar, will hit the screens Friday.