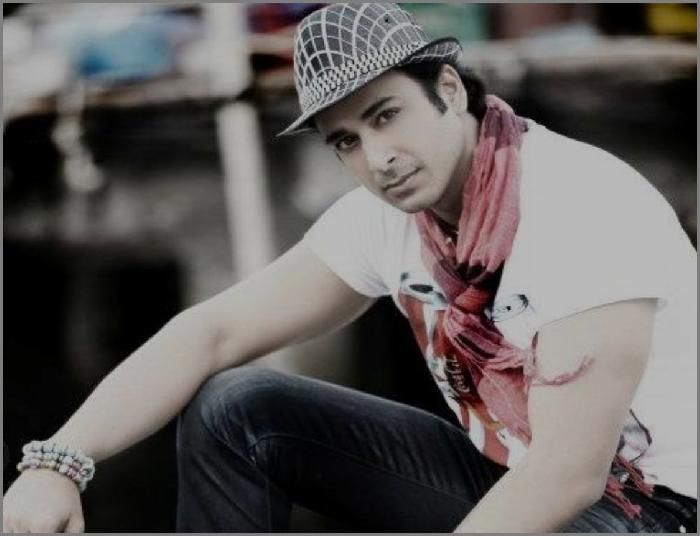 Post Hum Ne Li Hai Shapath, Sarwar Ahuja will be seen in a bone chilling episode of Aahat in the following week.

The story will present a love triangle where Sarwar will essay the role of a film producer who will be seen sharing a steady relationship with an actress. However, a fellow actress will pose as an obstacle and create misunderstandings between the duo.

Further complications will lead to death of the actress who was in a relationship with the producer and she will come back to haunt him and the other actress.

When we contacted Sarwar, he stated, "This is the first time I did an episodic. Since I have worked with Fireworks Productions' Hum Ne Li Hai Shapath, I knew everyone on the sets. I was offered episodic shows by Fireworks Productions a lot of times but I was not too keen on doing it. This time, I took it up because I could not say no. I enjoyed shooting and it was like coming home after a sabbatical from Hum Ne Li Hai Shapath. "