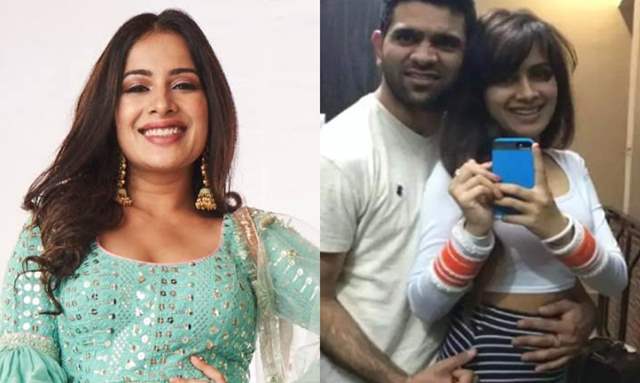 Bigg Boss 14 contestant Sara Gurpal has just started her journey in the show, and it looks like a revelation has already been made. It was recently that her ex-husband, Tushar Kumar, took to social media to share photos along with the documents, to support his claims that he was married to Sara back in August 2014. And while he spoke about his statements from 2017 being highlighted and brought under the scanner once again, he said that this is hurtful for him too.

In a conversation with ETimes, Tushar went on to clarify that the two are not legally divorced, but they are separated. He further went on to add how he does not understand why would she go around saying she is single. In fact, he also said that if he can get just 5 minutes with her, he will clear everything, but also added how this could have been done a couple of years ago itself and this would have never happened.

While talking about want went wrong, he revealed how Sara was looking at working on her career, and back then, he feels it was one of the reasons she came to the US, but things did not work out. However, he also added when she wanted to go back to India, he was okay with it and they decided to work it out. However, things changed and she chose fame over everything else, but he was okay with it.

He was also quizzed about reports of being abusive, however, he clarified the same and added how he did everything a good husband could do. In fact, he went on to challenge her to sit in front of him and discuss it and narrated how she was well taken care of and he took her responsibility.