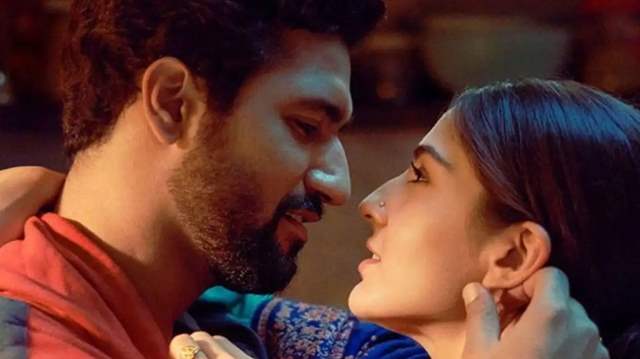 Vicky Kaushal has been in the spotlight since it was revealed that he would play the lead role in the much awaited movie The Immortal Ashwatthama. In essence, Vicky had already begun his filming preparations and had revealed a peek of his physical metamorphosis as well. According to reports, Sara Ali Khan was supposed to star opposite Vicky in the film. Sadly, it was reported that the movie, which was supposed to go on floors earlier this year, will be shelved.

But now according to the latest updates, the leading lady will reportedly be replaced, though the movie is apparently being revived.

After the script was changed, Sara Ali Khan had to withdraw from the Vicky Kaushal-starring movie The Immortal Ashwatthama, according to reports. According to the rumours, Sara joined the cast because the filmmakers wanted a younger girl in the movie. The dates clashed when the script was changed, making it impossible to pull off. Additionally, it was claimed that the producers were looking for another choice because they had decided to cast an older woman in the movie. According to rumours, Samantha Ruth Prabhu will star opposite Vicky.

The movie's pre-production has already started, and because it's being made on such a large scale, the producers will spend close to 8 to 10 months getting everything ready.

Vicky will also be seen in the film 'Govinda Naam Mera'.