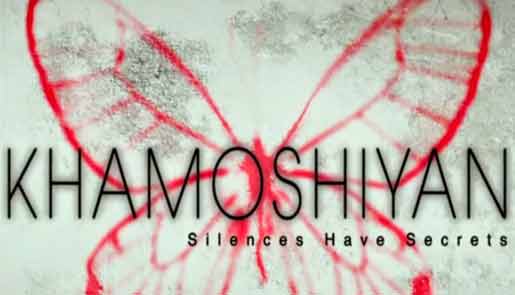 Sapna Pabbi, who is making her Bollywood debut with Vishesh Films's "Khamoshiyan", will host a midnight chatting session with only men as a promotional plan for the Karan Darra directorial.

As a precautionary measure, the questions will be filtered by the makers so that they don't become obscene.

"It's going to be a chat only for men. This promotion goes with the theme of the film. Sapna plays a mysterious seductress who captures the soul of men, and by putting her on the phone on a midnight chat with men, will get very interesting," Darra said in a statement.

"We are looking at doing it through radio. Imagine the kind of conversation we will have -- it will be fun, bold and flirtatious without crossing the lines of decency or morality. We are all very excited about this," he added.

The film, which also stars Gurmeet Choudhary and Ali Fazal, will release Jan 30.