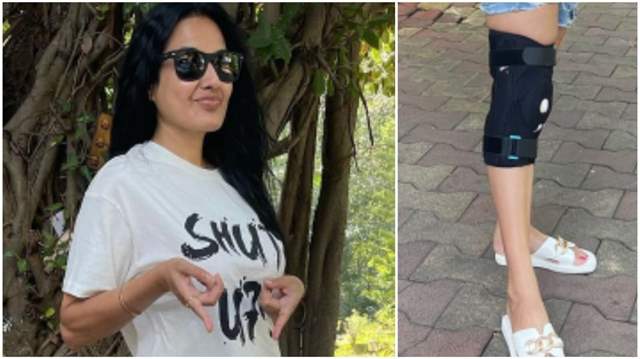 Zee TV’s popular show Sanjog has made a special place for itself in the audience's hearts since its premiere.  The mature family drama showcases the intricacies of the relationship between two very different mothers - Amrita and Gauri, and their respective daughters. Having kept the audience hooked with various fresh and exciting twists and turns, the viewers are now in for a rollercoaster of emotions.

In the upcoming episodes, viewers will get to witness the high-voltage drama that will keep the audience on the edge of their seats.  For the approaching sequence, Gauri a.k.a Kamya and Amrita a.k.a Shefali recently shot a fight sequence where they had to physically fight with each other to keep their daughters and while shooting the scene Kamya injured her right leg. The injury is not just a bruise or a sprain but a hairline fracture around her knee. However, Kamya Panjabi’s bravery has left everyone speechless on the sets of the show. The actress has been advised to wear a full support bandage all the time by her doctor so that the injury doesn’t aggravate.

Kamya Panjabi said,, “The sequence was very dramatic because Shefali and I were supposed to get into a proper physical fight which is seen very rarely in the television industry. But, despite all the safety measures and precautions that were being taken, I happened to injure my right leg. As soon as I fell on the ground the pressure went on my right leg knee, which led to a hairline fracture. However, that hasn't stopped me from shooting because the show must go on, right? The cast and crew is very supportive, they are taking very good care of me, and we all are managing to shoot very well with the much-needed rest and medication. I am really grateful to know so many people care for me and wish me well. ”

Well, Kamya Panjabi is indeed one of the most dedicated actors in the television industry. Well, we hope she gets well soon! 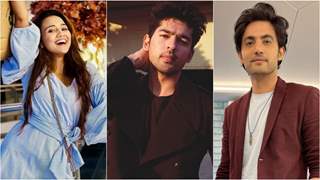