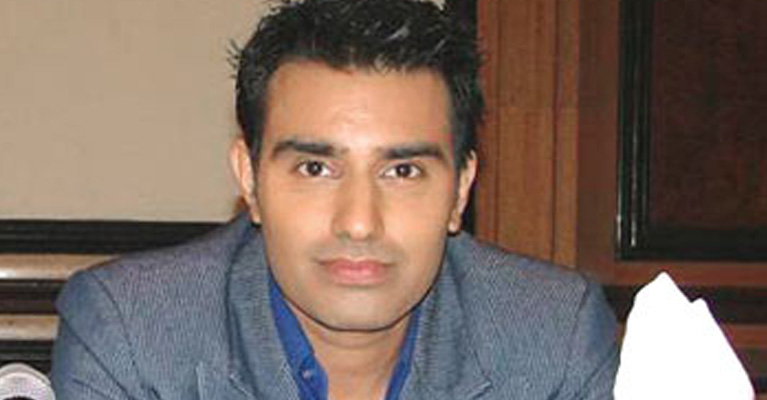 Popular TV actor Sanjit Bedi who you probably know better as Dr. Omi from Sanjeevani has passed away yesterday! The actor we hear was suffering in his last few days from brain trauma and had been unwell for quite sometime. He was hospitalized yesterday when his health worsened and the actor later went into coma after which he passed away.
Shraddha Nigam, who has worked with Sanjit said, "Yes I got the sad news from a common friend.  I was.not in.touch with him.off late but I recently got the news that he had not been well for quite sometime. I will be going to his place today. "
Manish Goel, another co-actor of Sanjit's put up a status on a social networking site stating, "A Co-Star, A Friend and An Actor is no more. Woke up with the most Shocking News. We have not been in touch but Sanjit was Full of Life , Extremely friendly and a great co star. May your Soul Rest in Peace bhai and God Showers all the Strength, Blessings, Peace and Happiness to your Family.  Om Sai Ganesh!"
Sanjit was part of numerous shows including Jaane Kya Baat Huyi, Thodi Si Zameen Thoda Sa Aasman, Kya Hoga Nimmo Ka, Kasautii Zindagii Kay and other Balaji shows.  The funeral was scheduled at 11 am at the Chandanwadi crematorium, Marine Lines today. The actor is survived by his wife.
The actor was also seen in the popular show Dill Mil Gayye along with Karan Singh Grover, Drashti Dhami, Mayank Anand, Jennifer Winget, Sukirti Kandpal, and Shilpa Anand.  He was said to be quite close to his co-star Karan Singh Grover in real life!
Its a sad day for the television industry as we have lost a good actor and an even better human being!  May his soul rest in peace!

5 years ago May his soul rest in peace! May God give strength to his family to cope with his loss!

5 years ago rest in peace.passed away at such a young age.really sad news.the worse part is that some members r using this article to improve their favourites ranking which is really pathetic.a person lost his life and u r worried for the rankings of ur favourites.a sad world we r living in with no compassion left.

+ 3
5 years ago Sad news RIP Sanjit Bedi & may Allah give strength to his family in this hard & sad time seen him in DMG...

5 years ago RIP
Plz don't use this article to increase the ranking of ur fav actors .