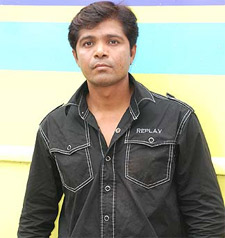 There are many unknown people who play an important role in the making of any Bollywood star. One of such guys is young choreographer Sanjay Yadav. This lad has made many stars like Viveik Oberoi and Ranbir Kapoor to dance aping his foot steps even before they got into this glam-world. The recent addition to his list is dashing Harman Baweja who’s in the news for his fantastic dance moves in his upcoming debut film Love Story 2050. Sanjay is all praise for Harman’s dancing capabilities, “Harman is a dedicated dancer. He has thrown his hundred percent efforts to achieve this kind of excellence. He came to know about me through couple of his friends and decided to try it out. It’s more than two years now that I have been associated with him and my opinion about him has remained unchanged. He is always been a good dancer but now he is an exceptional”.
Featured Video