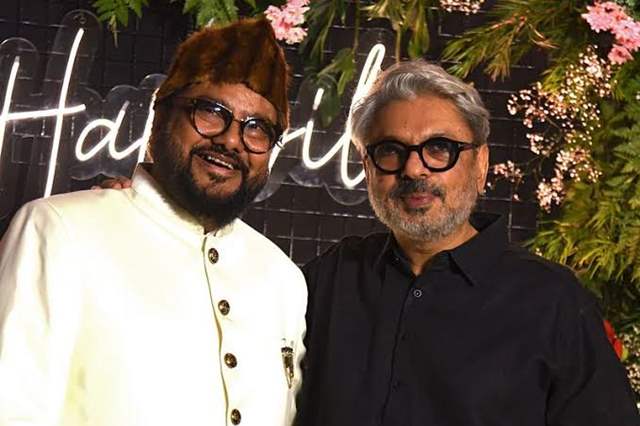 An extremely fruitful and loved collaboration is reuniting after 19 years. That's right.

Heera Mandi, as we know has roped in Sonakshi Sinha, Huma Qureshi, Nimrat Kaur, Sayani Gupta and Manisha Koirala in prominent roles and is being developed as a series and not as a film.

Darbar and Bhansali first worked together in Hum Dil De Chuke Sanam which was extremely successful and was followed by another loved collaboration in the form of Devdas. The pre-production on Heera Mandi has already begun and is expected to roll in April.

In the meantime, Bhansali continues to work on the film Gangubai Kathiawadi which will star Alia Bhatt.