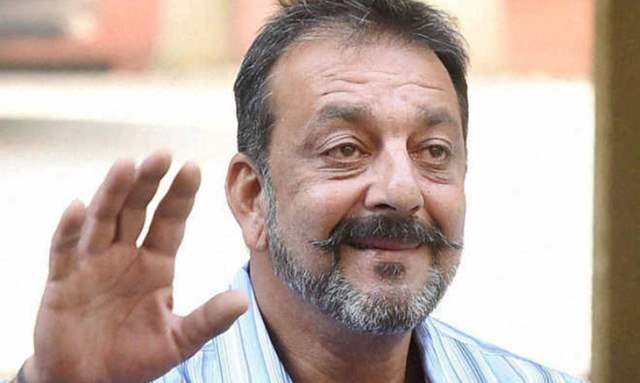 A few days ago, Sanjay Dutt was rushed to Mumbai's Lilavati Hospital after he complained of breathlessness. While this news had sparked a frenzy among fans, the actor had shared an update on his health and stated that he was doing fine.

Today, on Tuesday, actor Sanjay Dutt took to his official social media account to make an announcement regarding his health update. In his statement, the actor announced that he will be taking a short break from work for medical treatment. While he did not mention what treatment he will be undergoing, he has requested his fans to not make any unnecessary assumptions.

Hi friends, I am taking a short break from work for some medical treatment. My family and friends are with me and I urge my well wishers not to worry or unnecessarily speculate. With your love and good wishes, I will be back soon!

The trailer of Sadak 2 is slated to release today.

Ayushmann Khurrana Reacts to Being Voted as One of the Most ...
51 minutes ago

Neil Bhatt talks about prepping up for Ghum Hai Kisikey ...
-22 seconds ago