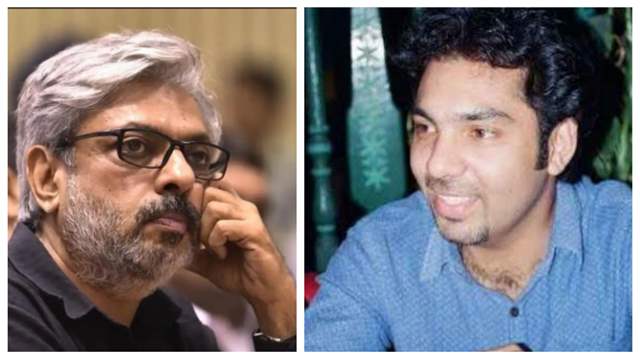 Director Sanjay Leela Bhansali is already all set and rolling with his next film and as always, with a Bhansali film coming in - the excitement surrounding it is immense. Gangubai Kathiawadi was set for a June release earlier this year but pandemic happened and the film starring Alia Bhatt will now come next year.

But apart from that, Bhansali had another story he was tossing the idea for and that was of Heera Mandi. There were reports that he is set to revive his 'favorite' project Heera Mandi but with Gangubai happening with a similar backdrop, he is not going to direct it.

Instead, Heera Mandi - being designed as a web series will be directed by Vibhu Puri, who has been Bhansali's former assistant and directed Hawaizaada.

Puri does have the Bhansali-esque flavor as even in Hawaizaada but with the film being tanked, a lot will be on his onus to make Heera Mandi work.