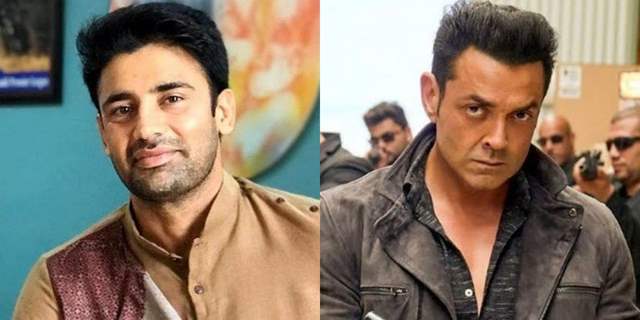 Sangram Singh, a wrestler turned actor has bagged yet another web project and will soon be seen in the digital space. Sangram has been a part of several Television shows and was a part of reality shows like Survivor India, Nach Baliye and Bigg Boss.

And the latest we hear is that Sangram will be seen in MX Player’s web series and will play a very vital role in the show. Apart from Sangram, popular Bollywood actor, Bobby Deol will play a lead role in the series. Anupriya Goenka who was seen in films like War, Tiger Zinda Hai and Padmaavat and web shows like Sacred Games, The Final Call, Abhay and Criminal Justice is also a part of the project along with actor Sachin Shroff.

As per the media reports, Sangram has also started shooting for the series.

Are you excited to see Sangram in this new role? Let us know your views in the comment sections below.