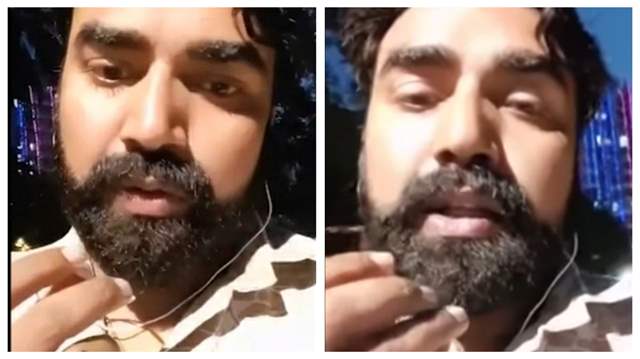 Actor Sandeep Nahar, 30, was found dead at his Mumbai residence on Monday evening. He was a part of films like Akshay Kumar’s ‘Kesari’ and Sushant Singh Rajput-starrer ‘MS Dhoni’.

A police official has confirmed that Sandeep hanged himself in his bedroom. “Nahar was spotted hanging from the ceiling fan of his bedroom by his wife and her friends. They brought him down and rushed him to SVR hospital in Goregaon where he was declared dead on arrival," the official was quoted as saying by PTI.

The official also adds that the door was locked from inside and the actor’s wife knocked the door several times but failed to evoke a response. She then called her friends, the owner of the flat, and a key-maker, the official said, adding the door was finally opened with a duplicate key.

Later on Tuesday, brother and father of Nahar reached the Goregaon police station to claim his body to perform his last rites, he said.

The Goregoan Police have reportedly registered a case of accidental death and awaiting postmortem report. The official said that the police will record statements of Nahar's wife, as she was the first person to spot him hanging, and of others who had rushed him to hospital.

Just hours before taking the drastic step, Sandeep Nahar had posted a video of himself where he talked about "politics" he faced in Bollywood and also blamed his wife, Kanchan, for harassing and black mailing him.

"I would've died by suicide a long time ago but I chose to give myself the time and hope that things would get better, but they didn't. I now have nowhere to go. I don't know what awaits me after I take this step, but I've been through hell in this life.”

"I have only one request after I am gone, please don't say anything to Kanchan (his wife) but do get her treated," he said. 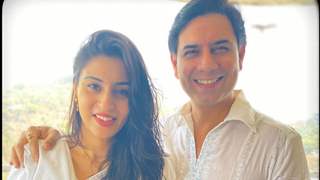