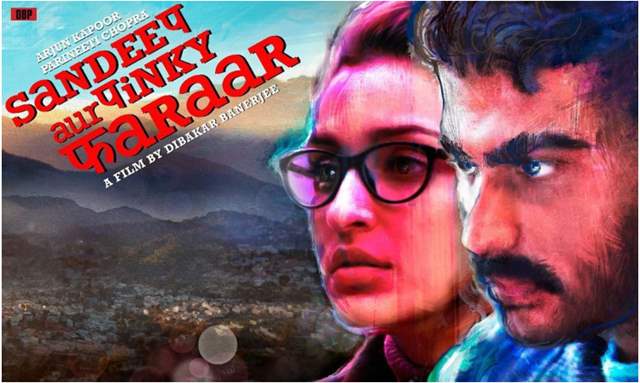 Directed by Dibakar Banerjee, the film narrates the story of a suspended ATS officer, Pinkesh Dahiya aka Pinky, and a successful banker, Sandeep aka Sandy Kaur, who try to escape her boss who's out to get her.

As the title implies, Sandeep and Pinky’s story obviously details the escape from their respective excruciating troubles. The convoluted layering of Dibakar Banerjee and Varun Grover’s plot appropriately sets the background for their protagonists which aptly features the social stratification of the class. Without a doubt, the film has powerful jabs of energy that set the bar soaring leading to an intrigued and curious mind waiting to explore the story further on.

The film projects strong and acute spurts of suspenseful dark comedy that hardly makes it to the surface but the intricately plotted cinema has a little more than that to grab your attention. The strikingly impressive opening is one of the major takeaways from this film and the intriguing sequence builds a lucrative foundation for the entire film. However, Banerjee and Grover’s writing fails to make an impact beyond the opening scene as the lack of substance and creativity followed by lazy writing leading the audience towards a series of repetitive events and boring twists. 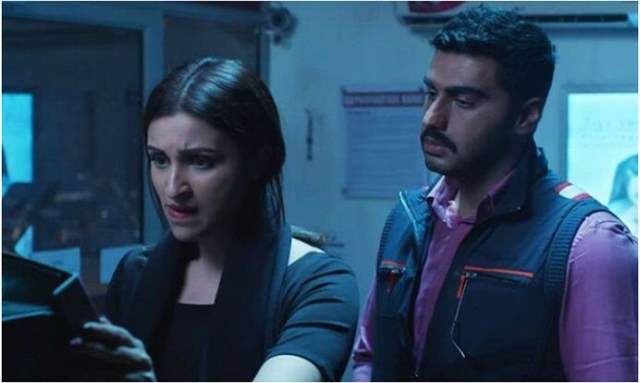 Honestly, multiple possibilities could have been explored by the writers but, director Dibakar Banerjee's film gauges upon the narratives of a bank scam by failing to exploit the ideas of a successful escape.

A sharp-witted, poised yet venerable Sandeep aka Parineeti Chopra is depicted as a bank scammer who is escaping for her life, while Pinky (Arjun Kapoor), acts as a brute ATS officer that reluctantly tries to save her. Despite their multiple collaborations so far, Arjun and Parineeti’s chemistry appears to be the weakest in this film. 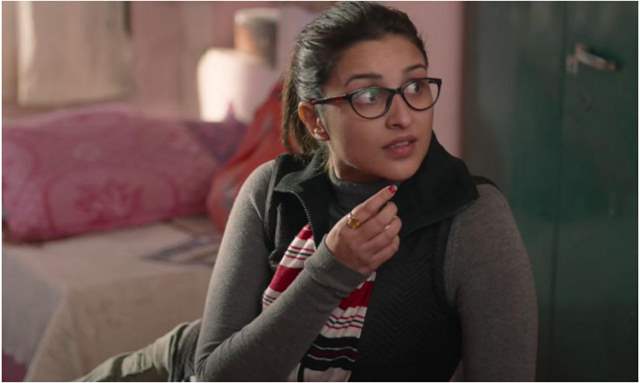 Parineeti had the scope to ace Sandy’s multi-layered character, however, her average performance just can’t save the film, right?

Arjun, on the other hand, nowhere appears to be performing an ATS officer and even though he aces Pinky’s Haryanavi background, there is a lot for him to work-upon in the acting department. Although, the film did put him out of his comfort zone and despite his character’s shortcomings, Arjun will surprise you by the climax. 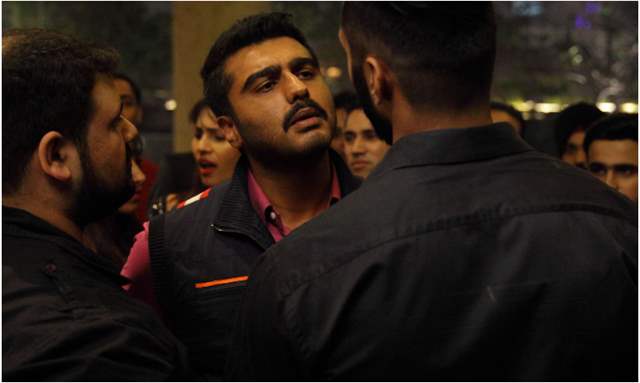 Meanwhile, Neena Gupta is struggling to survive in this mediocre script which does no justice to her calibre.

The entire film hosts concise bursts of pleasant, soft background score irrespective of the scene and it gets irritating with every passing minute. 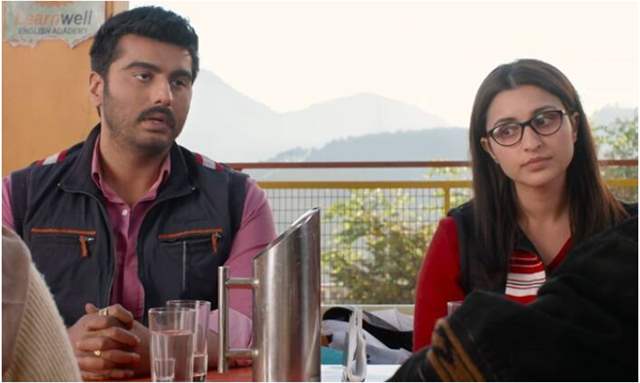 In conclusion, Sandeep Aur Pinky Faraar is just another film that will be dumped in the years to come due to the lack of material from the writers and the director. While the film does keep your hopes high with its intriguing and suspenseful opening sequence, the rest of the film completely falls apart.