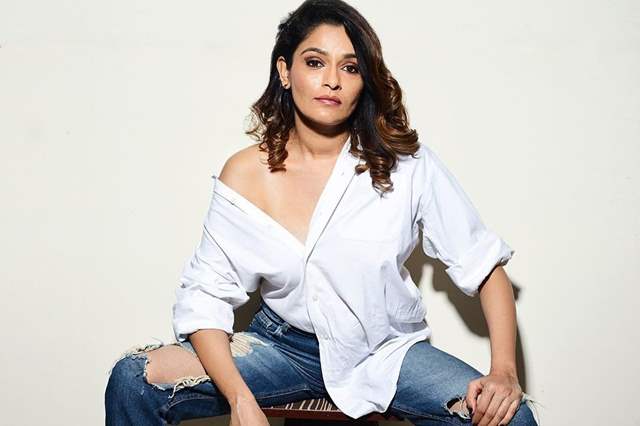 Actress Samvedna Suwalka who is well known for her notable work in the Gujarati film industry with films like Bey Yaar where she played the role of Jigisha has bagged yet another interesting project. The actress who was earlier seen in movies like The Perfect Murder, Bull Bulbul Bandook and Phamous will soon be seen in Star Bharat’s popular show.

As per the recent reports by the media, Samvedna will soon be seen in Meri Gudiya which is produced by Writer’s Galaxy Studios. The show stars Aalisha Panwar and Gaurav S Bajaj in the lead roles and airs on Star Bharat.

Samvedna character will be named as Piya. Are you excited to see Samvedna in this exciting role? Let us know your views in the comments below...

Aamir Ali opens up on his upcoming series Naxalbari; says, ...
4 minutes ago

‘French Biriyani’ Director Reveals His Unique Technique and ...
10 minutes ago

Vir Das opens up on debuting in an unscripted homegrown ...
16 minutes ago

Janmashtami 2020: Urvashi Rautela wishes for good health and ...
25 minutes ago