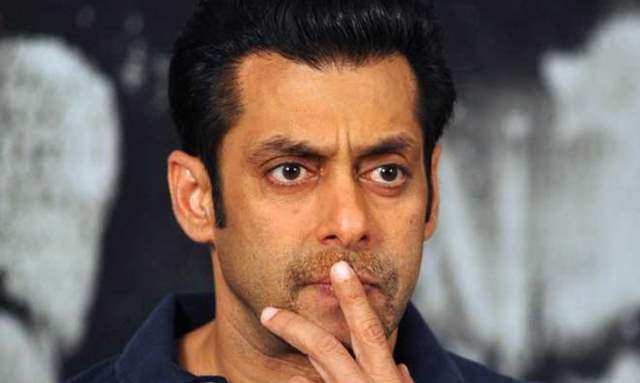 Bollywood actor Salman Khan unknowingly seems to pluck the wrong strings in life as his battle over the blackbuck poaching case still continues to rage fire against him. Since 1998, the actor has been in a constant sphere of controversy as he fails to receive enduring relief from doing rounds at the court.

Meanwhile, there have been developments in the blackbuck poaching case. The Jodhpur court mentioned that if Salman fails to appear before the court for the next hearing his bail will be rejected, reports ANI.

On 17 June 2019, the court had acquitted the superstar in a case of alleged submission of a fake affidavit. The affidavit claimed that he had lost the license documents of his weapons and it has been sent for renewal.

The actor’s counsel had argued his intention wasn’t to submit a false affidavit. “Hence it is not expedient in the interest of justice to proceed against Salman as it is a bonafide mistake of his client. The license was submitted to the Police Commissioner in Mumbai, and Deputy Commissioner of Police has made the statement in the court also,” said Khan's lawyer.

A few months ago, the Rajasthan High Court had sent fresh notices to Saif Ali Khan, Neelam, Tabu, Sonali Bendre and Dushyant Singh on a plea filed by the government against their acquittal in the black buck poaching case.

In October 1998, a total of three cases in connection with poaching and one under the Arms Act was registered against Salman. The 52-year-old actor allegedly shot two blackbucks in Bhagoda ki Dhani in Kankani village near Jodhpur during the shooting of Hum Saath Saath Hain.

Amitabh Bachchan Blasts Troll Who Asked Why He Doesn’t ...
42 minutes ago

Janhvi Kapoor calls the journey of discovering 'Gunjan ...
an hour ago