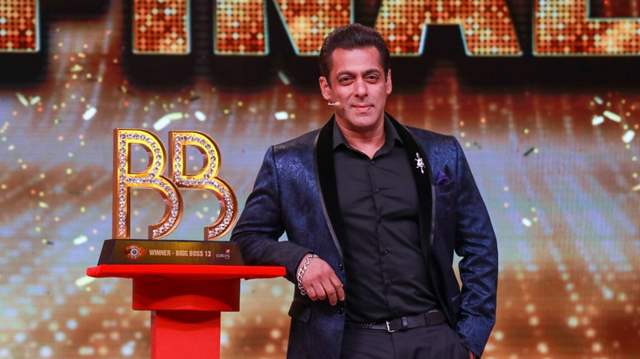 Colors' Bigg Boss 14 has already been in the news for a while now. The popular reality show is all set to be back and the promos have already gone on air. Heavily influenced by the lockdown in the view of the pandemic situation, Salman Khan in a teaser, mentioned how the scene will be reversed this year.

There were reports that the show will be launched the first week of September, but according to the sources, we hear the channels has a plan to take the show on-air from October 4, instead. However, things are not yet finalized.

It is also reported that contestants were supposed to be in quarantine for at least a week or more, and it was supposed to start this month-end while the show was supposed to go live from the 5th of September. But now, there might be a change in the plan as the show's on-air date is reportedly postponed.

According to the sources, Jasmin Bhasin, Pavitra Punia, Eijaz Khan, Naina Singh, Zain Imam are some of the celebrities who have been finalized for this season.