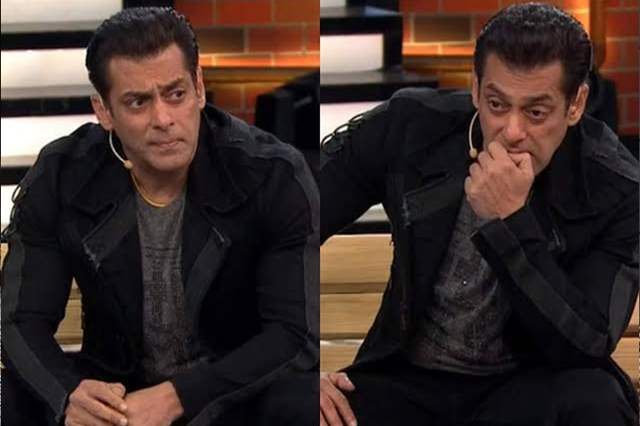 Bigg Bos 13 continues to be being the talk-of-the-town every passing day and apparently continues to be one of the most successful seasons in recent times. We also know that the show has now received a five-week extension and will be continuing till mid-Februrary 2020.

However, owing to that and recent reports, there were rumors that host Salman Khan will not be hosting the season in the extensin period and may even be done sooner owing to health issues. According to a publication, Salman's family is worried about his health and they don't want him to get angry or hurt himself in the bargain of hosting the show. Hence, Salman is speculated that his family has asked him to quit the show.

However, the fans of the show can now be relieved that as of now Khan is not quitting the show anytime soon. Apart from the fact that his future on being a part of the show in the extension period remains a question, in the past weeks there have been instances on how Khan has been wanting to quit the show being furious and frustrated due to the constant fights in the show.

Though, Salman Khan has been dealing with these issues with a lot of patience, but his family is tensed as reportedly the superstar gets angry and it gives him intense pain. Khan, a few years ago, suffered from a rare health issue called Trigeminal Neuralgia, which doesn't allow him to get angry as it will disturb his nerves. While he has fully recovered from the health issue, but his family doesn't want him to go through any stress.

As of now, Khan is a part of the show and isn't quitting.

'The camera should never go off', Nawazuddin Siddiqui on ...
7 hours ago

‘Rhea Has Nothing To Hide’, Actor’s Lawyer Rubbishes News of ...
9 hours ago