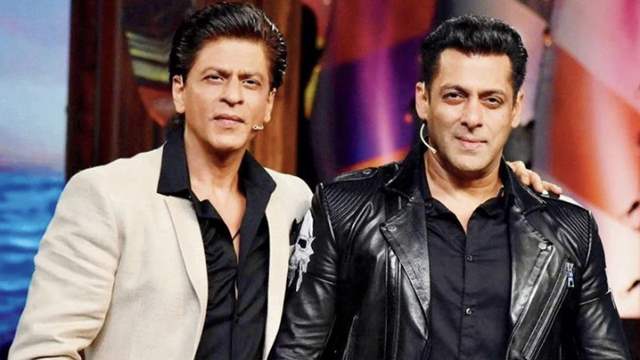 At a time when fans were hoping that 2022 would be the year Shah Rukh Khan returned to the big screen, reports say that the 'Pathan' shoot has been put on hold once more.

According to recent reports, shooting for Shah Rukh's big action film has been halted due to an increase in COVID-19 cases in the country. The upcoming film 'Tiger 3' starring Salman Khan and Katrina Kaif has also been postponed. According to reports on entertainment websites, the shoots have been halted because they require a large team on set. Considering the risk, the directors and production company decided to halt production.

While 'Tiger 3' is the third instalment of Salman's spy drama, SRK's return after a three-year hiatus will be marked by 'Pathan.' Salman revealed in a recent interview that his film will be released in December 2022. He also confirmed that SRK's 'Pathan' will be released prior to that. However, an official announcement has yet to be made.

Salman will make a brief appearance in the SRK actioner. Last year, the actors shot their sequences together in a Mumbai studio. Meanwhile, ETimes has learned that SRK will appear in a cameo scene in 'Tiger 3' alongside Salman.

They will shoot together in February 2022," a source close to the actor said. 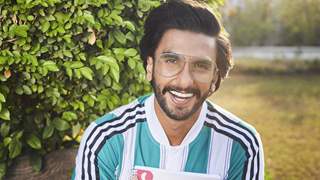 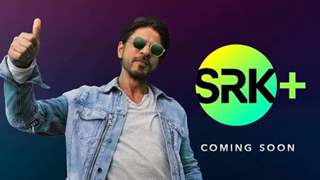 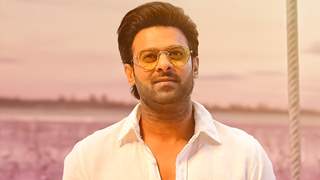 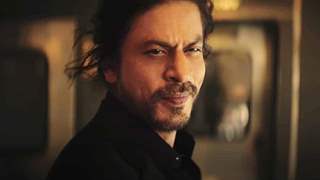 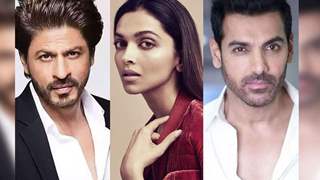