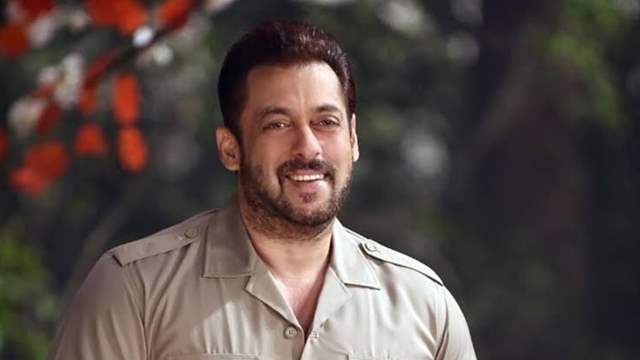 Salman khan who is currently filming for Tiger 3 in Turkey, will be taking a break from the movie’s shooting, for Bigg Boss 15 .

People take a lot of interest in Salman Khan's marriage and relationships.

He often makes fun of his love life himself. He did something similar during the special event of Bigg Boss 15.

He has been hosting the show since Bigg Boss Season 4 in 2010.

He has spent more than a decade with Bigg Boss. Salman Khan called it his longest relationship.

"My relationship with Bigg Boss is probably the only one that has lasted so long. Some relationships, what shall I say now, let it be. But Bigg Boss brought stability in my life to a great extent. Though sometimes we can't see each other eye to eye for those 4 months, we look forward to meeting again when we are separated (at the end of the season)".

Talking about the jungle theme of the show this year, Salman Khan said,

"This season reminded me of the song, Jungle Hai Aadhi Raat Hai. Sultan wala dangal nahi. Dangal wala bhi dangal nahi, lekin ye ek alag hi Dangal hoga. In the forest, 250 cameras will keep an eye on every moment, not even a leaf will be able to move".

He also recently had shared a clip of Biggboss 15 coming soon on his Instagram handle.

"I like the show. I get to learn a lot from this. In this my patience is tested. Every time I lose my temper, I wish I hadn't. After that I try my best to be patient".

The new season of Bigg Boss will mark Salman’s return to the popular reality show for the 11th time.

The actor also revealed that he’d be returning to India on September 27 to shoot for Bigg Boss 15. “I will be back soon. I’ll be back in Mumbai on 27th or 28th September," said Salman in a pre-recorded video message for the media.

He was busy shooting Tiger 3, the third film of the superhit Tiger franchise.

The first film, Ek Tha Tiger (2012), was helmed by Kabir Khan, while its sequel, Tiger Zinda Hai, was directed by Ali Abbas Zafar and released in 2017. 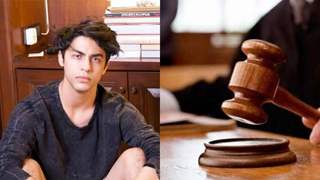