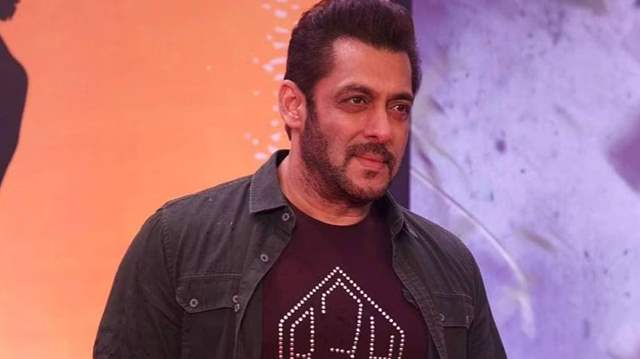 His security was tightened as a result of this. The actor's security was later beefed up by the Maharashtra Home Department. However, according to recent sources, Salman denied any threats from any person.

According to the Times of India, Mumbai Police filed a complaint against an anonymous man on Monday after receiving a threat letter. However, in a statement to the police, Salman Khan refuted any threats, phone calls, or conflicts with anybody in the recent past. The Mumbai Police had even taped Slim Khan's statements. Several CBI officers were observed at Salman's Galaxy apartments on June 6 and approached him to inquire about the incident.

According to a recent report published by ANI, mobster Lawrence Bishnoi has denied any participation in the case.

“Delhi Police questioned jailed gangster Lawrence Bishnoi in connection with the threat letter to actor Salman Khan. He said that he has no hand in this matter and does not know who issued that letter,” the Delhi Police was quoted answering to ANI.

Despite all of this, Salman continues to film his upcoming projects. The actor travelled to Hyderabad to film Kabhi Eid Kabhi Diwali. Salman's protection has been upped, and he was photographed with police security at Mumbai's airport as he headed for Hyderabad to complete the film's next schedule.

2 months ago Why can’t Salman use his underworld connections and get this Lawrence off his back?