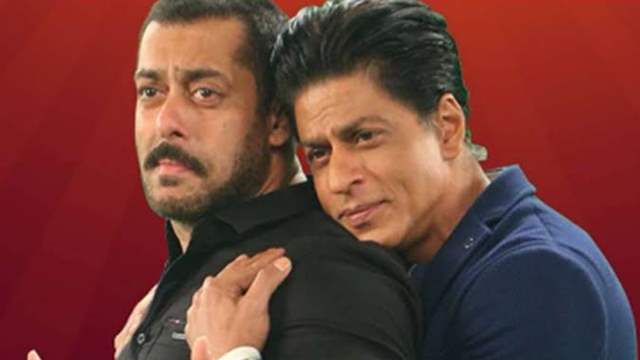 The much talked about actioner, Pathan, will mark superstar Shah Rukh Khan’s comeback into the movies after a long sabbatical. The makers are leaving no stone unturned in adding exciting elements to the film, only to make it worth the hype.

As exciting as it can get, Salman Khan will be seen in a cameo role as his popular action character ‘Tiger’ in Shah Rukh Khan’s Pathan. Salman shot for 10 days at YRF studios in Mumbai and fans cannot wait to see what’s in store for them.

However, Salman refuses to take the fees for his cameo in the Sidharth Anand film. A report in Bollywood Hungama states that when Adi Chopra discussed the remuneration with Salman, he refused to take a single penny and had the most heartwarming response to it. The portal stated that a source who was on the set quoted Bhaijaan as saying:

“Shah Rukh is like a brother. I would do anything for him.”

Well, his response has truly won our heart. Even after Adi insisted on paying him, Salman suggested that he splits his fees by adding it to the budget of Pathan and Tiger.

To reward him for his goodwill and the extended cameo, Adi Chopra is planning on getting an expensive gift for Salman, reports the portal.

Meanwhile, the shooting of both Pathan and Tiger have been put on hold in line with the guidelines issued by the Maharashtra government to curb the spread of Covid-19.

26 days ago Lol! who are these people ,whose hearts were won 🤣? Btw great tax evasion technique 🙏.