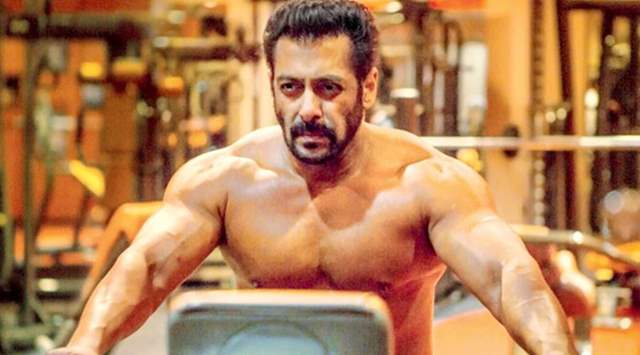 Salman Khan recently introduced his own brand 'BEING STRONG' and released a video which is an inspiration for everyone who loves lifting weights and making the maximum use of their gym equipments, to stay fit.

The Wanted actor released this video on his Youtube channel earlier today which shows a time lapse of the set up of the Smith Machine with a blend of a cable cross over machine and is seen doing multiples work-out exercises on it.

By the end of the video, you can surely see the definition in the muscles as every rep has worked in favor and the actor has surely made the best use of this lockdown by not turning back towards fitness. This is the first time that the actor has put out a long, detailed video on his social media and it is truly inspiring.

The actor recently celebrated 11 successful years of the film wanted.