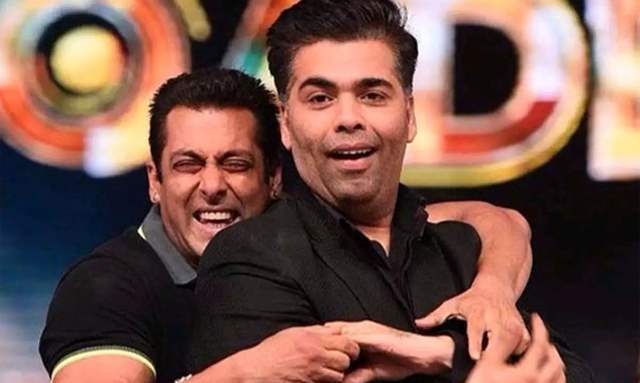 Bigg Boss 16 has been keeping its audience glued to the show with its drama quotient. And the latest news that is coming in is that Salman Khan will not be hosting Weekend Ka Vaar, and this weekend Karan Johar will be seen hosting.

After Sreejita De getting eliminated from the show last week, this week Manya, Sumbhul and Shalin are nominated this week. 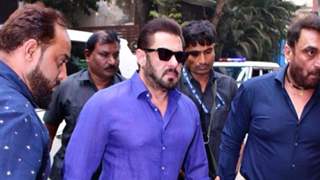 + 7
3 months ago salman was missed dearly. once again proved nobody can do Biggboss except salman